"I’ve been doing earnings calls for a long time," began Iger, who has served as Disney’s chief since 2005, "and this is one of our more complicated ones. We certainly have a lot to cover and discuss."

The quarter, which analysts expected to rise on the back of record-breaking movies like "Avengers: Endgame" and Disney’s stable parks business, fell short of expectations for both revenue and earnings.

The miss underscored the long and messy road that lies ahead of Disney as it pivots to streaming video to take on companies like Netflix. As Disney invests more in streaming with full control of Hulu and the upcoming launch of Disney Plus, it will need to rely on the profits from its core businesses to offset those costs.

Disney blamed the disappointing results on the assets it acquired from 21st Century Fox, which were included for the first time in Disney’s full-quarter results, and too a lesser extent, Hulu, which Disney recently took full control over.

Disney was caught off guard by instability in the former Fox businesses, particularly in the film studio, which released flops like "Dark Phoenix" during the period, and rising costs at Star India.

Read more: ‘Dark Phoenix’ was a major flop and hurt Disney at the box office, but the ‘X-Men’ franchise should bounce back under Marvel

Iger said Disney is in the process of overhauling Fox’s film strategy, but that it will take a few years before we see the impact of those efforts on the film slate.

"Disney shareholders are not used to these kind of surprises," analysts at Bernstein wrote in a note to investors on Wednesday. "We do not expect these will be the last surprises across the Fox portfolio of businesses. These two business, in particular, seem most likely to us to continue to have less visibility and predictability than Disney investors are accustomed."

Disney said it doesn’t expect the Fox assets to add to its profits until fiscal year 2021.

The company’s troubles didn’t end with Fox. Also weighing on Disney is the fact that it’s taken full control of Hulu and is holding all of the streaming company’s losses. Hulu’s losses dragged down Disney’s earnings by about $0.06 during the third quarter.

Growth at Disney’s usually stable parks business also slowed ahead of the launch of "Star Wars: Galaxy’s Edge," as Disney found parkgoers were deferring trips until the new attractions opened. Revenue at Disney’s parks business grew about 7% to $6.58 billion during the third quarter.

Disney started to show signs that its streaming services were eating its other businesses as well — a trend Wall Street analysts had long feared, and Disney had been trying to minimize by making its streaming offerings complements to its TV channels.

Disney forecasted that operating income from its media networks — Disney’s biggest driver of operating income — would fall 10% during the fourth quarter from the year before, as Disney’s invests more in content for its streaming services and sells fewer programs to third-party services.

During the third quarter, media-network operating income was up about 7% at $2.1 billion. But Disney’s streaming plans cannibalized its businesses in other ways, including fewer sales of Disney movies to TV and streaming services, and lower viewership at ABC, which in turn drove less advertising revenue.

TV viewership is falling across the industry, and part of the reason that Disney is launching its own streaming services is to make itself less susceptible to the sector’s decline.

Read more: Netflix plunges more than 10% after a huge miss on subscriber growth during Q2

Disney announced a streaming bundle that gave some investors more confidence in its marketing approach. Starting in November, Disney will bundle Disney Plus, ESPN Plus, and the ad-supported version of Hulu at an aggressive price of $12.99 a month to take on Netflix and WarnerMedia’s upcoming HBO Max service.

"What we like most about Disney’s [direct-to-consumer] are its marketing bundles, which can double revenue and lower churn, in our opinion," analysts at Needham wrote.

Read more: How Disney Plus, HBO Max, and NBC’s streaming service stack up in the battle against Netflix

In the fourth quarter, operating losses from Disney’s direct-to-consumer and international business will jump to $900 million, up from $340 million a year earlier, almost entirely due to investments in ESPN Plus, Disney Plus, and Hulu.

The big question hanging over the company is whether whether the integration of Fox’s assets will help or hinder that transition.

"They’re going to investing for some time to catch up to what Netflix and others have," Tuna Amobi, analyst at CFRA Research, told Business Insider. "The good news is they already have a lot of the building blocks in place and they should be able to get it off the ground … But they also need to demonstrate that the Fox integration is going well."

NOW WATCH: Alexander Wang explains how to wear all black without looking boring 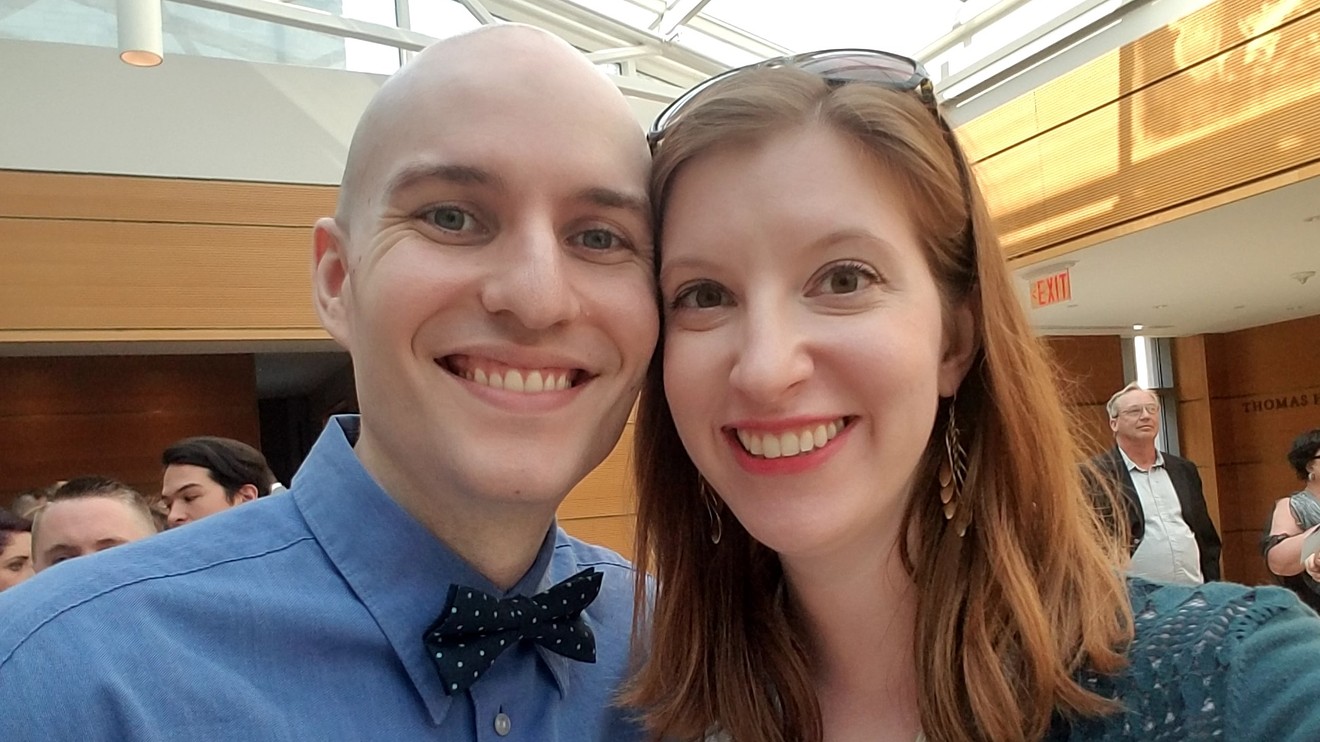 10 things you need to know before the opening bell