Just months ahead of the expected launch of its fourth-generation device, the person in charge of Google’s Pixel smartphone division — Mario Queiroz — is reportedly leaving for another role internally at the tech giant.

The news came from an Axios report Thursday which said Queiroz — Pixel’s top boss, who reported directly to Hardware VP Rick Osterloh — would be leaving his current post to "work in the office of CEO Sundar Pichai." Queiroz’s LinkedIn profile has been updated as of Thursday morning to indicate that he indeed would be working in the "Office of the CEO," but what exactly that means remains unclear.  His official title on LinkedIn remains Vice President of Product Management.

Google did not immediately respond to Business Insider’s request for more detail on the matter.

Queiroz, a Google veteran, has been involved in the company’s hardware efforts for years, spearheading earlier projects like Google TV and the Chromecast streaming media products. According to Axios, Queiroz had been involved in Google’s smartphone efforts since the very first Android phone was released over a decade ago.

The move comes at a surprising time, as the highly anticipated Pixel 4 — which has been confirmed by the company and will come preloaded with futuristic features, like hand wave swiping — is expected to launch this fall.

Read more: Google’s Pixel 4 is expected to be a major change from past Pixel phones. Here are the most credible rumors we’ve heard about it so far.

It also comes as the Pixel division appears to be picking up steam. On the heels of launching a more affordable lineup of devices — the Pixel 3a and 3a XL — in May, Google announced that overall unit sales had doubled in the second quarter of 2019 from the same period the year before.

SEE ALSO: Google has told dozens of employees in its laptop and tablet division to find new jobs at the company, raising questions about its hardware plans 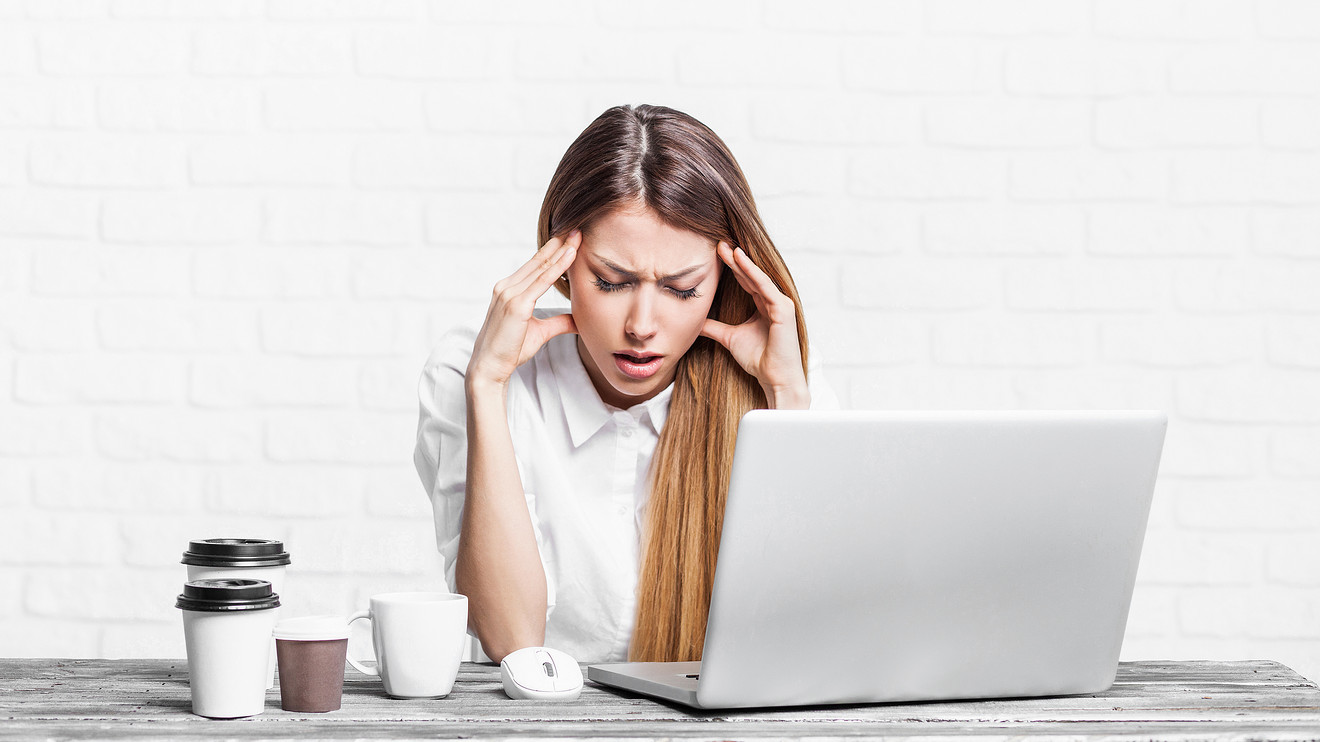 A campsite salvaged an old 160-passenger plane from a junkyard, chopped it in half, and turned it into a luxury glamping spot — complete with beds and a hot water shower. Here’s a look inside.