Nineteen dead bodies have been found displayed in a Mexican city in what appears to be a scare tactic by a local cartel.

While this kind of cartel-linked violence in Mexico has historically been related to the drugs trade, some experts have pointed to the trend of criminal gangs increasingly fighting for control of the avocado trade as well.

The corpses of six men and one woman were found underneath a pedestrian overpass nearby, Mexico News Daily reported.

Many of those bodies had been dismembered, Mexico News Daily reported. All 19 victims had been shot to death. Gruesome images on local media, which INSIDER has decided not to republish, showed some of the victims hanging by their necks from the bridge with their pants pulled down.

They were displayed next to a banner that showing the initials of the Jalisco New Generation Cartel (CJNG), a group based in the nearby Jalisco state. The banner contained a threat to their rivals.

"We want to make clear that whoever helps La Chatarra, Ronal, Ratón, Moto, Mono Verde, Maniaco or Filos will end up like this," the message said, according to Mexico News Daily.

"Kind people, go on with your routine. Be patriotic, and kill a Viagra," it continued, referring to the CJNG’s rival gang in Michoacán, named Los Viagras. López blamed the killings on a "turf war" between the local branches of various cartels around the country, adding that the latest spate of violence appeared to be linked to the drug trade.

"There is a turf war between the [local] cells of different criminal groups," he said, according to Al Jazeera. "They are fighting for territorial control over the production, distribution and consumption of drugs."

"That leads to this type of incident, which alarms the population, and rightfully so," he added.

Experts believe that another factor driving inter-cartel violence is a struggle over avocado production.

As the global demand for avocados grows, so too has the fight over the fruit’s production and distribution.

Read more: Farmers in Mexico’s avocado heartland are relying on vigilantes to protect their ‘green gold’ The avocado industry is worth $1.5 billion in Michoacán alone, the International Crisis Group reported in June. CJNG has also taken part in it.

Falko Ernst, a Mexico-based analyst for the think tank, told the Guardian that this week’s killings were partly to control Uruapan’s local drug trade, but "the big magnet here is avocados."

Some local communities in Michoacán have even deployed paramilitary forces to protect themselves from the cartels. 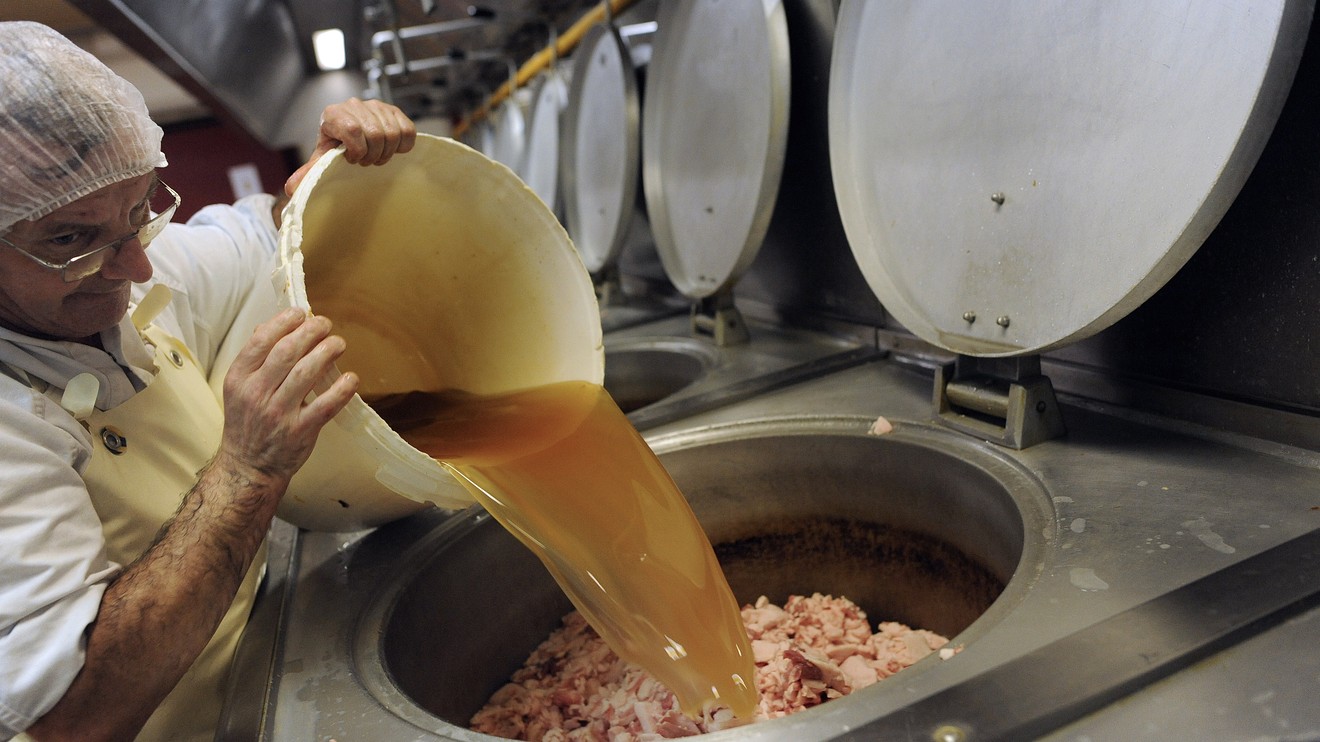