Canadian Prime Minister Justin Trudeau once sent President Donald Trump a note which included a smiley face he drew next to a report on the US-Canada trade surplus, Axios reported Sunday.

Sources familiar with their exchanges told Axios that Trudeau and Trump have sent each other letters and reports on trade policy — with Trump writing notes to Trudeau in his trademark Sharpie marker on at least two separate occasions.

Trudeau reportedly wrote Trump to correct public statements the US president had made on trade with Canada, which has emerged as a sore source of tension between the two countries since Trump took office and imposed tariffs on Canadian products.

In December of 2017, Trump incorrectly claimed at a Florida campaign rally that the US had a trade deficit with Canada and further sent Trudeau a letter to that effect.

A source with direct knowledge of the matter told Axios that Trump wrote something along the lines of "not good!" on a letter about the purported trade deficit in silver Sharpie.

Read more: Trudeau slams Trump’s racist remarks to progressive congresswomen: ‘That is not how we do things in Canada’

In response, Trudeau wrote Trump a letter wishing him a merry Christmas and correcting his previous comments on the US-Canada trade relationship.

Axios reported that Trudeau also included a document from the office of the US Trade Representative, which is part of Trump’s own administration, reportedly writing, "you gave a great speech in Pensacola, but you were slightly off on the balance of trade with Canada. USTR says so! All the best for 2018, Justin."

Trudeau further circled and drew a smiley face next to a line from the USTR report stating that the US held a $12.5 billion surplus in the trade of goods and services with Canada in 2016, a source familiar with the note told Axios.

A Canadian government official did not comment on the specific notes, but told Axios that "there was a lot of back and forth" and said "it is certainly true that there were disagreements between our 2 countries about the figures" on the US-Canada trade balance.

Trump’s new Mexico tariffs threaten to derail a major trade agreement that took more than a year of bitter negotiation, and they’re even drawing the ire of a Republican ally

Opinion: Trump’s trade deal with Canada and Mexico is a huge win for Americans, and it’s time for Congress to pass it 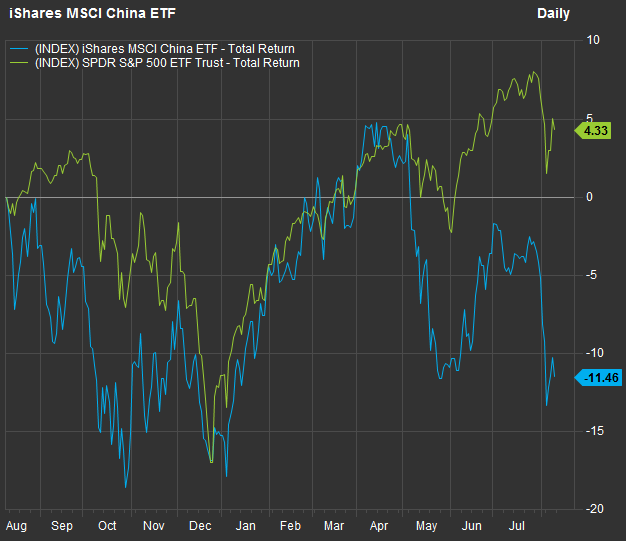 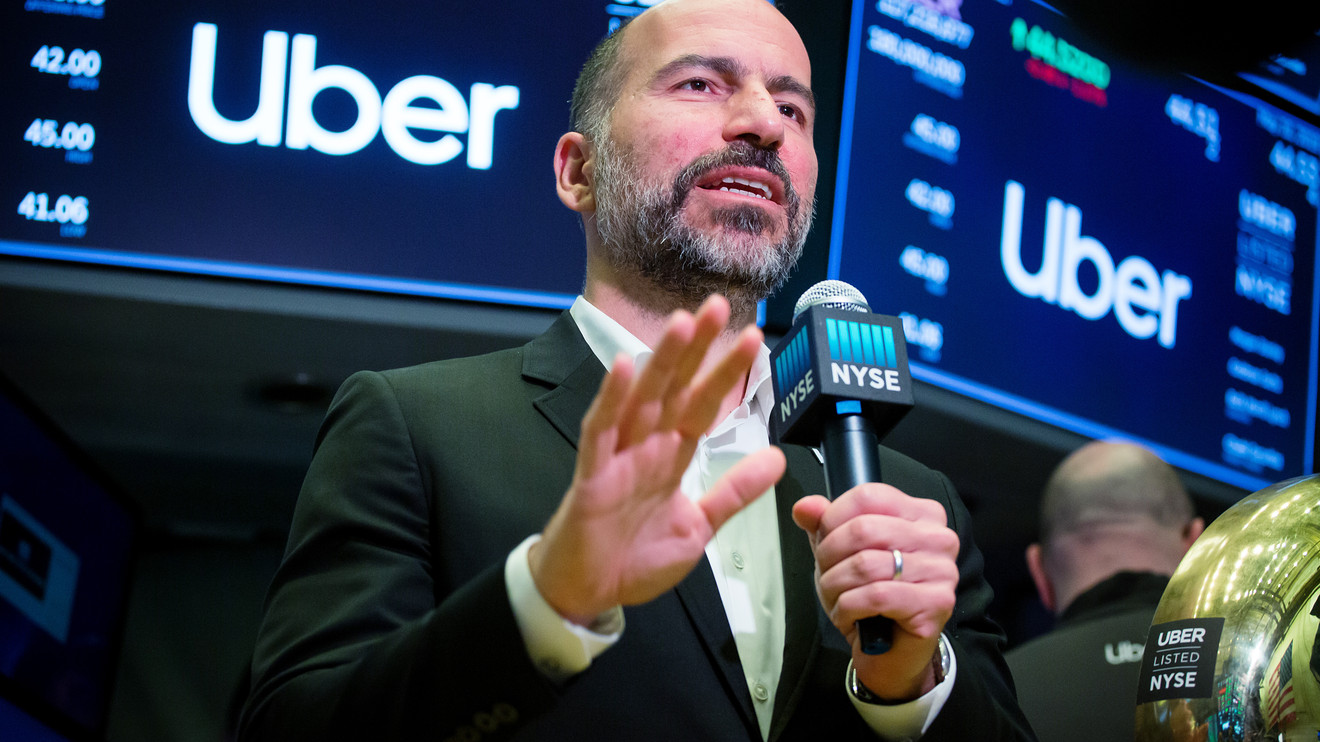 Advertising agencies are under threat on all sides, and now a new study shows trust in the business is lower than ever