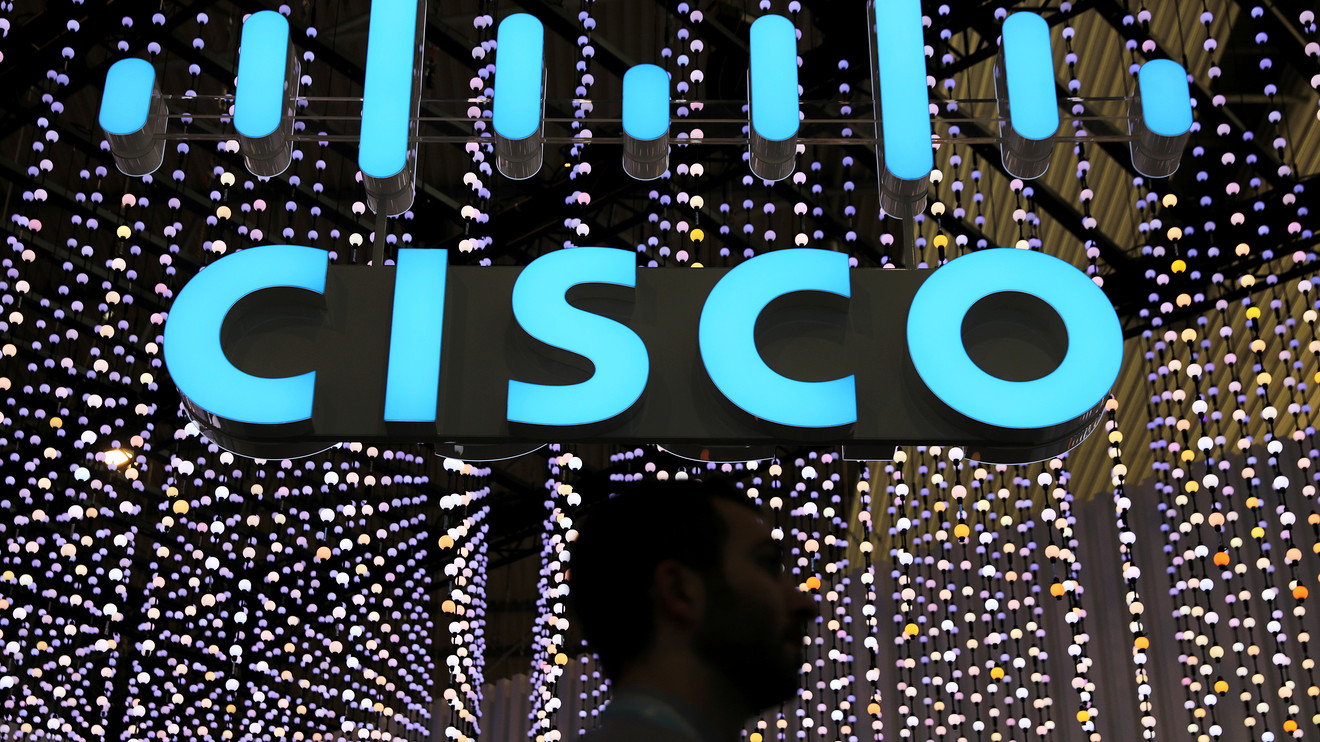 Cisco Systems Inc.’s earnings were marred by a big double-digit drop in sales to network-service providers, and the situation is not expected to improve anytime soon.

Cisco CSCO, -4.00%  reported fiscal fourth-quarter results Wednesday that were slightly better than expected, with revenue of $13.4 billion and adjusted earnings of 83 cents a share. Those results were bogged down by a 21% drop in the company’s sales to service providers, the biggest drop of the just-completed fiscal year, and a 2% slip in corporate enterprise, the only decline in that sector all year.

Cisco also gave tepid guidance for the next quarter, which helped drag shares down 7.7% in after-hours trading, and Chief Financial Officer Kelly Kramer pointed directly at the challenges in the service-provider sector for that projection.

“Besides service providers, the rest of the business is up mid-single-digits,” Kramer said in an interview with MarketWatch after the earnings.

Kramer explained that network-service providers are currently focusing on the consumer-facing element of their 5G build-out, i.e., the radio portions of the cell-phone towers, in the transition to the next generation of cell-phone service.

“They have to build up massive infrastructure. They are starting with the radio portion, which we don’t even sell into. When they start building the core networks, that will pick up the business.”

Cisco’s weak forecast surfaced recent fears that spending on tech is slowing down, especially for hardware companies. The results also suggest a potential cooling-off: Cisco’s enterprise business was down 2%, after surging 9% in the third quarter, 11% in the second and 15% in the first quarter. And Chief Executive Chuck Robbins commented on a late-quarter change in customer activity that could be worrisome.

“We did see in July some slight early indications of some macro shifts that we didn’t see in the prior quarter,” Robbins told analysts.

“We saw some weakness in the U.K. in enterprise and then, candidly, in the U.S.,” Robbins admitted.

Weakness in China contributed to the enterprise slowdown, Robbins added. Cisco is being disinvited, or not being asked at all, to bid on contracts with large carriers in China, Kramer said. Cisco reported a 25% decline in the company’s China business in the quarter, though that makes up only roughly 3% of Cisco’s revenue. As far as impact from tariffs in China, Cisco has been moving some hardware manufacturing to others countries, and is offsetting some of the potential impact from software, as Kramer explained previously to MarketWatch.

Investors are right to be nervous about tech spending as the trade war between China and the U.S. continues. Cisco did not assuage fears about a macroeconomic slowdown Wednesday, but did point to potential help on the way, when the big transition to 5G turns to its equipment. 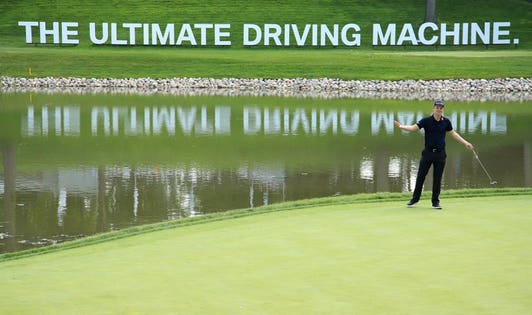 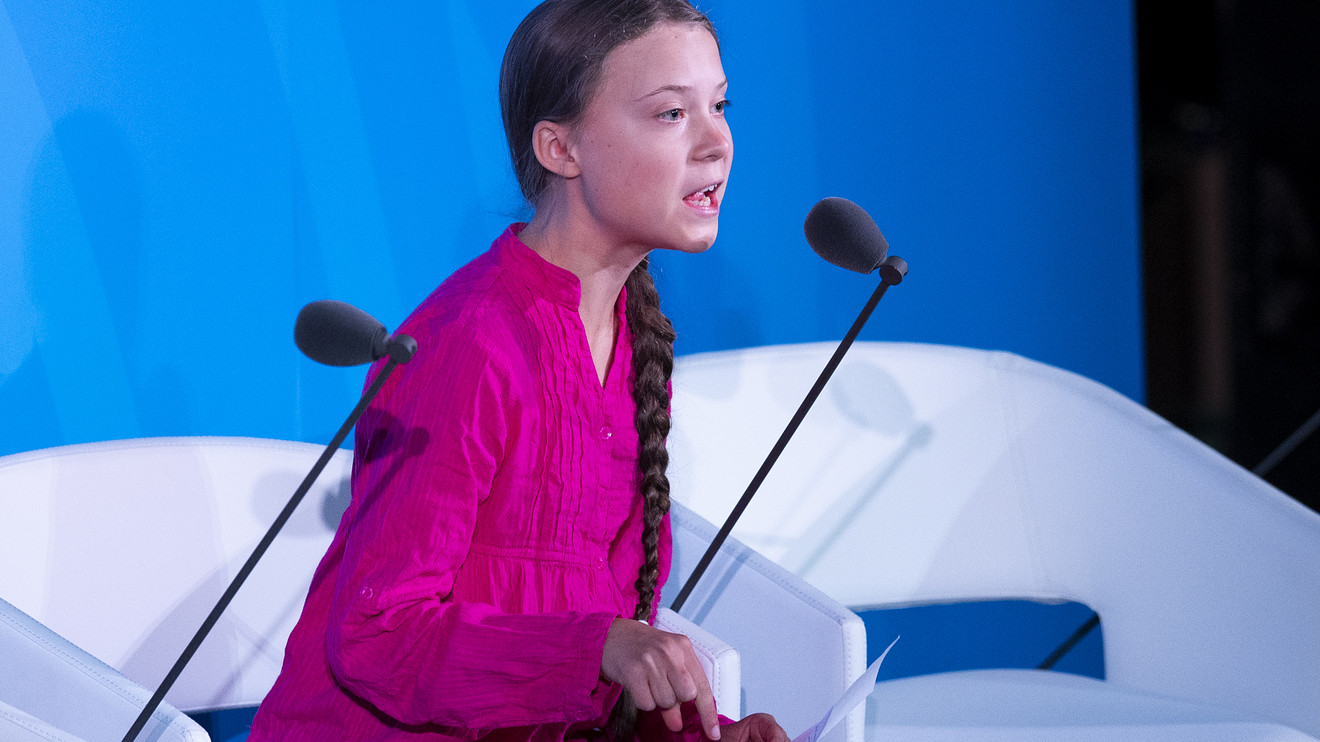 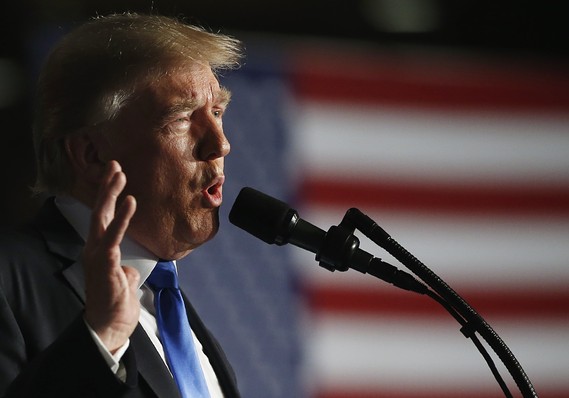 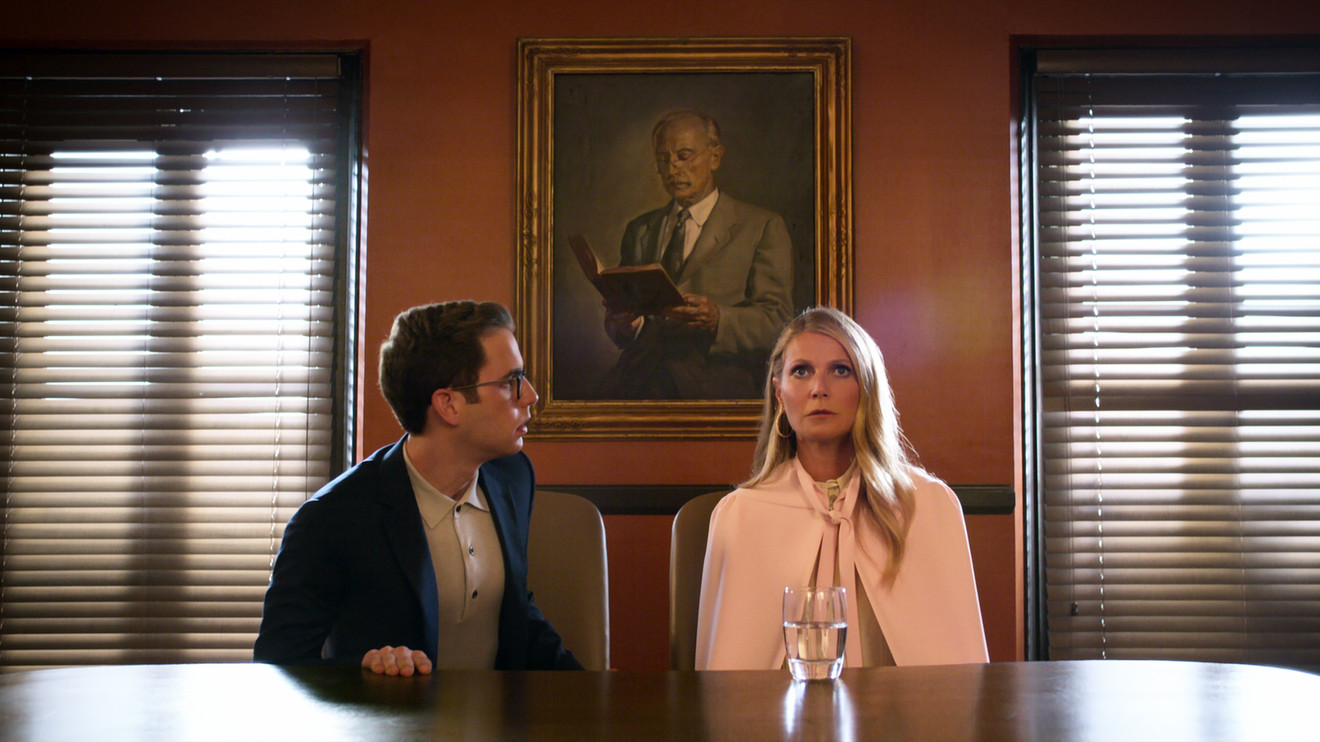 Everything coming to Netflix in September — and what’s leaving