Truckers have been sounding the alarm for months on a "bloodbath" in their $800 billion industry.

This year alone, some 2,500 truck drivers have lost their jobs as trucking companies large and small declare bankruptcy. Major carriers like J.B. Hunt, Knight-Swift, and Schneider were all forced to cut their annual outlooks this year.

A slew of other indicators continue to underline turmoil in trucking. In July 2019, transport research groups reported that the volume of trucks purchased in July 2019 fell to its lowest level in nearly 10 years. Rates in the spot market tumbled by 37% in July 2019 compared to July 2018. And the Cass Freight Index says year-over-year trucking volumes have slipped for eight consecutive months.

Read more: ‘I don’t know how long I can stay in business’: Truckers’ fears have soared to recession-level highs

Trucking is often looked to as a leading indicator that signals where the rest of the economy is headed. As 71% of America’s freight is moved on trucks, the fact that companies foresee that they’ll need fewer trucks is typically an omen for an economic downtown. If manufacturers are producing less and consumers are buying less, there’s less of a need to move goods.

"Because trucking participates in all phases of manufacturing, it increases as manufacturing starts to ramp up, giving it leading indication on economic growth," Steve Tam, vice president of ACT Research, previously told Business Insider. When the rest of America is headed for a downturn, freight usually dips first, according to a new report from Convoy’s economic research division. The industry went into a recession in April 2006, more than a year before the rest of the economy was clobbered by the Great Recession starting in Jan. 2008.

Rail and air cargo are also suffering. Air freight has declined for eight consecutive months year-over-year, according to the International Air Transport Association. The IATA head said the China-US trade war is dragging down business.

And in rail, industry leaders agree that President Donald Trump’s trade war is wreaking havoc on the industry. "The present economic backdrop is one of the most puzzling I have experienced in my career," James Foote, CSX’s chief executive, told investors and analysts in a July earnings call. "Both global and US economic conditions have been unusual this year, to say the least, and have impacted our volumes."

Read more: Truckers can’t pay off their fuel cards — and it’s a ‘sure sign’ that more trucking bankruptcies are coming

And now, the warning signs are clearer than ever that the economy as a whole is headed for a recession.

On August 14, investors everywhere were spooked by the now inverted yield curve — which means the spread between two- and 10-year Treasury yields fell below zero. The last time the yield curve inverted was 2007.

The stock market had its worst day of the year on that news. The Dow plunged by 800 points.

"We’ve been in a bit of a perfect storm for the rates market recently," Charlie Ripley, a senior investment strategist at Allianz Investment Management, told Markets Insider. "This has definitely been a strong signal for recession, so people are watching this very closely."

A tumble in shipping doesn’t always foretell a recession for everyone else. The freight industry goes into recession twice as often as the rest of the economy, according to Convoy.

But the yield curve inversion coupled with an 800-point plunge on the Dow shows that the spooky indicators coming out of freight are starting to slam the rest of the economy.

NOW WATCH: Will Boeing recover from the 737 Max crisis? 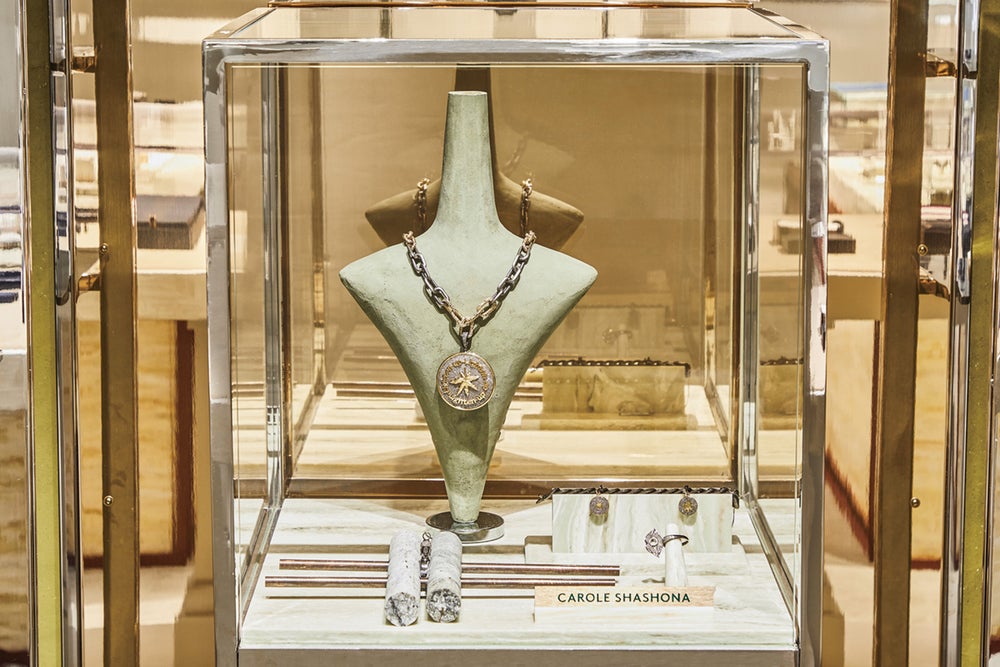 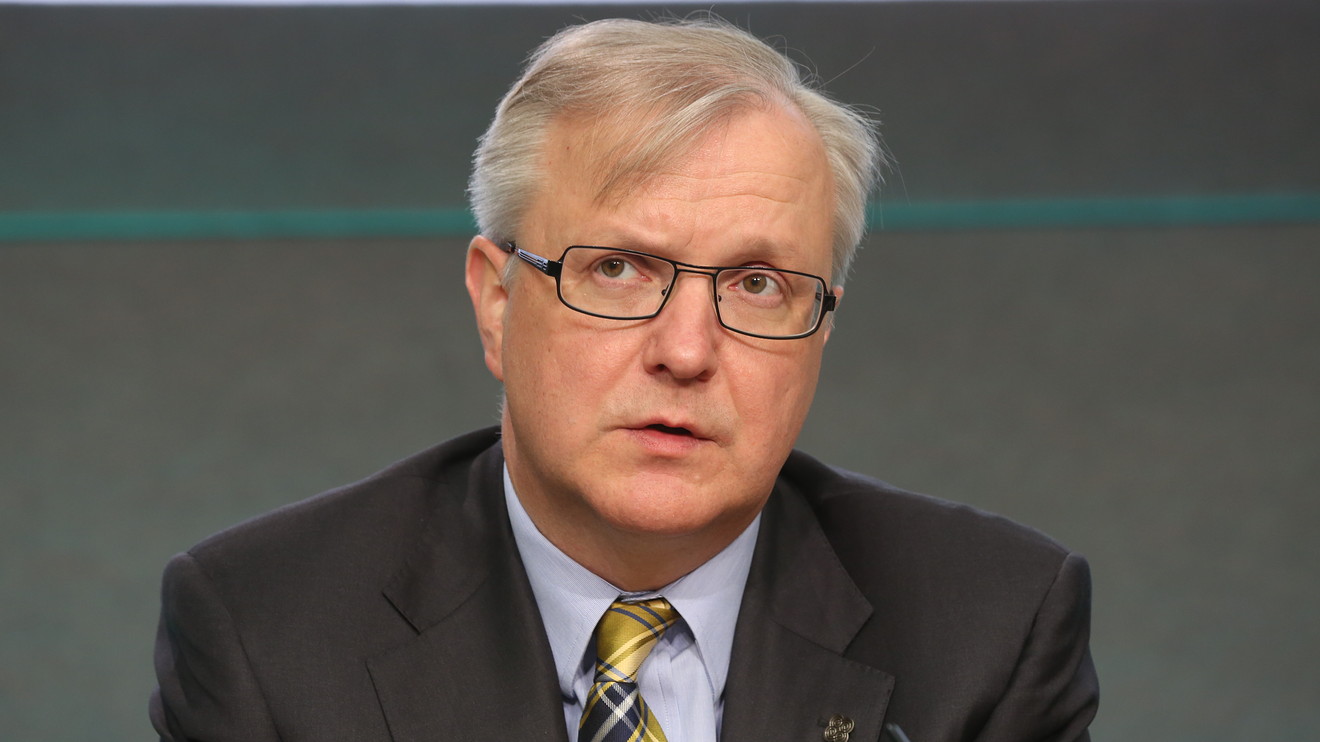 Police are on scene at Twitch headquarters after a threatening message