United States Steel Corporation has laid off dozens at a facility in Michigan and outlined plans to temporarily remove up to 200 workers in the coming weeks, according to a state filing.

In a Worker Adjustment and Retraining Notice filed with the State of Michigan this month, the steel giant said the layoffs were the result of idled operations and other adjustments at the Great Lakes Works facility.

"These additional adjustments in operations at Great Lakes Works are related to ongoing challenging market conditions," said US Steel spokesperson Meghan Cox, adding that the notice included positions in nearly every area of the facility.

According to the August 5 filing, US Steel anticipated that further layoffs at the facility in Ecorse, Michigan would likely begin on September 30 and may continue "periodically thereafter based on market conditions." The company said it did not know when normal production levels would resume at the facility.

The Trump administration levied steep tariffs on steel in early 2018, a move meant to level the playing field for American companies through restrictions on foreign access to the market. President Donald Trump last year celebrated the move at an Illinois plant owned by US Steel, which originally backed protectionism.

But the sharp jump in production came at the same time that demand began to cool, sending steel prices sharply lower. Prices of hot-rolled coil have fallen by nearly a third from peaks last year.

Those conditions created a complicated scenario for companies like US Steel, which use older and more costly equipment than some competitors. In July, Bloomberg reported the steelmaker had lost billions of dollars in market value since tariffs took effect.

Trump has continued to declare victory on his pledge to revive the metal industry through protectionism, however, which he campaigned on in 2016.

The White House did not respond to an email requesting comment.

SEE ALSO: One of Trump’s top advisers claimed the yield curve has signaled ‘a very strong Trump economy.’ But he said the exact opposite in his book in 2006. 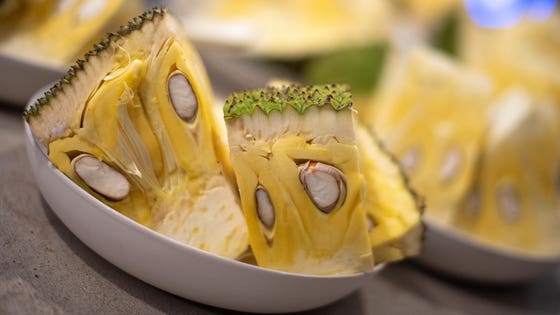