When investors play defense, they often back away from the parts of the stock market that have done the best and look for sectors that have lagged behind.

But with the market growing erratic and stocks heading lower, Darrell Cronk, the head of Wells Fargo’s $1.9 trillion investing business and president of the bank’s investment institute, is taking another approach. He says it’s time to be more careful with stocks, and he’s doing it by using some of the biggest winners of 2019.

Cronk is telling investors to look for two characteristics as they take a more cautious approach to stocks. First, as many experts do in periods of market trouble, he says they should buy the highest-quality stocks. He says the most important way to evaluate quality today is by measuring a company’s cash balance compared to its debts.

"Quality is often synonymous with being able to return high amounts of capital to shareholders through buybacks and dividends," he said in an interview with Business Insider.

In technology, Cronk said chip makers and software are his top picks right now. That’s because chips are relatively cheap because they’re been hammered by fears surrounding the trade war, while software has strong balance sheets and revenue growth by virtue of their long-term contracts.

He added that quality is fairly good throughout the consumer discretionary sector, but prefers high-end consumer service companies to retailers.

The second trait on Cronk’s radar is yield, as government bond yields throughout the world are heading lower. For investors who want an alternative, he said two traditional bond proxies — utilities and real estate companies — are good options, and so are high-grade corporate bonds. Real estate, too, has done better than the broader market this year.

But this recommendation also leads him back to technology companies. While they don’t offer the same level of dividend yields real estate and utility companies do, he says they offer something investors might like better.

Meanwhile, Cronk said he’s steering clear of a couple of parts of the market where risk is higher and fundamentals are getting worse. That includes emerging markets stocks, small caps, and high yield debt.

"Small caps don’t have as strong a balance sheet, they’re not typically able to access capital as well as large caps are, and they tend to be more highly leveraged," he said. "If economic conditions slow or deteriorate, you’ll see their fundamentals deteriorate the quickest, and that’s what we’re starting to see."

With rising trade tensions and signs of a sluggish economy, he concluded by saying investors shouldn’t hesitate to boost their returns by taking profits on successful trades and keeping that money on the sidelines for now. In a note to clients, he said the S&P 500 could trade between 2,700 and 3,000 in the next few months.

"You’ve got all of these big macro risks," he said. "Taking some profits in what’s been an excellent year for returns, we think is wise right now."

SEE ALSO: Buybacks have been keeping stocks strong for years — but the gig might soon be up for these 10 companies 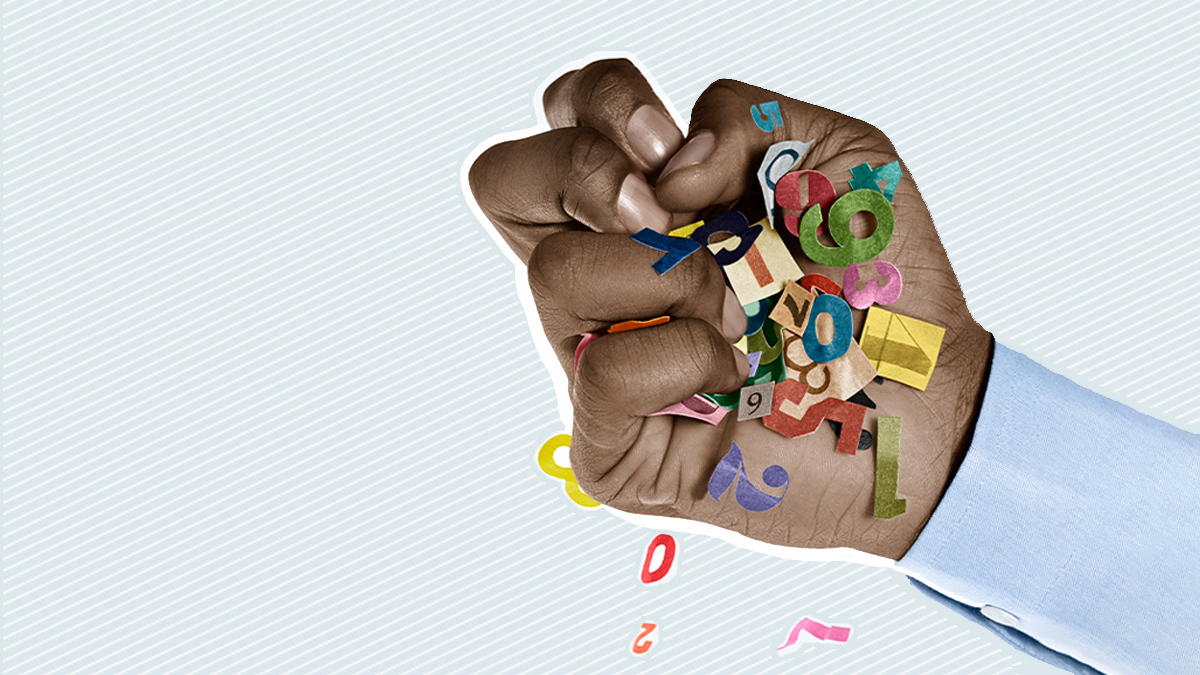 WeWork is undergoing an exodus of top staffers. Here’s everyone who’s left the company this summer.