Goldman Sachs’s latest strategy pivot is already raising hackles with one of its largest clients.

Executives at Blackstone, the world’s largest alternatives investment platform, are concerned that Goldman’s recently announced plans to combine a number of private investing teams and circle the globe raising tens of billions of dollars will put the two firms into more direct competition, according to three people with knowledge of their thinking.

One source with direct knowledge of the matter said some dealmakers are seriously questioning the future of Blackstone’s relationship with the investment bank. Another said he was annoyed. A third said Blackstone execs have used Goldman’s plans as an excuse to try and poach talented workers.

Another person familiar with the situation said Goldman had managed conflicts with Blackstone in the past and didn’t think its latest plans would damage the longstanding relationship. To the extent dealmakers are irritated, it would be tamped down and managed, the person said. So far, Blackstone’s grumbling has not resulted in any known business repercussions, with the chatter confined to private circles.

"Blackstone has a terrific relationship with Goldman Sachs," a Blackstone spokesman said. "We expect to continue to do significant business with them going forward."

And yet Blackstone isn’t the only buyout fund alarmed by Goldman’s recent plans. Other firms are bracing themselves to compete more fiercely across private-equity, real estate and private credit markets, according to a banker at a rival firm who has heard from clients about this particular issue.

Read more: ‘It’s good to be Rich’: Meet the Goldman Sachs banker who has built a private investing empire that goes head-to-head with Blackstone — and you’ve probably never heard of him

Private equity and real estate execs are annoyed that Goldman would pursue a plan to compete more directly for deals, even as its top-ranked investment banking division views the same firms as a source of M&A and capital raising fees, the people said. The industry is among the biggest payers of fees to Wall Street, with Blackstone and Carlyle ranking second and third since 2014, at $2.1 billion and $1.7 billion, respectively, according to Refinitiv.

The concern is all the more acute because of Goldman’s position on Wall Street of having a buyout arm and Blackstone’s decision to sell its advisory business several years ago, in part, to avoid conflicts of interest.

"I can say that there are issues from time to time that come out of this business model, but we’re focused on striking the right balance and have proven over the long period of time that I think we can do this consistently," Solomon said. "We are talking to our clients and listening to our clients." A Goldman spokeswoman declined to comment beyond his remarks.

That Goldman would court conflicts with clients isn’t new. The bank has operated a private investing business since 1991, and currently ranks as one of the largest alternative asset managers in the world.

See also: Goldman Sachs is considering a shakeup of its alternative-investing units as part of a plan to simplify the bank’s strategy

But with less money under management, particularly in private equity, Goldman often avoided the largest deals (an exception was when it raised a $20 billion fund just before the crisis) or sought co-investments. The Volcker Rule caps how much the firm can use its own money for such investing. And a real estate business treated more favorably under post-crisis banking regulations ran aground during the financial crisis, undercutting what could have grown into a larger competitor to Blackstone.

Hundreds of billions in ‘dry powder’

Goldman’s fundraising is expected to add the kind of firepower that will make it more active in going after the larger deals where Blackstone and a few others have enjoyed success. Julian Salisbury, a partner trusted by Solomon for his investing views, now oversees a real estate business seen internally as an attractive growth opportunity.

By some measures, Goldman’s push couldn’t have come at a more unwelcome time for the private equity industry. Investors are pouring money into private markets and competition is already fierce.

As much as $500 to $600 billion of "dry powder" – or unused money raised from investors – has already been amassed in the US alone, according to Cambridge Associates, an advisor to institutional investors. Adding another deep-pocketed investor to compete for multi-billion dollar deals adds yet another challenge to deploying capital.

"One of the competitive advantages the larger private equity firms believe in and tout is that because they have access to larger pools of capital, both themselves and their LPs, they can be competitive in a certain size bracket of the market where the preponderance of firms cannot," according to one banker who works with Blackstone and asked for anonymity to preserve relationships. The banker added there’s only a handful of firms that can write massive checks. "And so, if Goldman Sachs is another entrant into that party, then yes, no one is going to welcome them in."

Read more: Goldman Sachs execs are jockeying for control of the firm’s lucrative private investing units after a plan to merge it — and the stakes couldn’t be higher

A history of conflict

In the past few months, Blackstone has also gone after some of Goldman’s top talent, according to people with knowledge of its strategy. The private-equity behemoth had its eye on a half dozen or so Goldman employees and succeeded in poaching one – Dan Oneglia for distressed debt trading – before a senior Goldman exec intervened to ask Blackstone to back off, one of the people said.

The detente occurred even though Goldman sought to head off any conflict with Blackstone, according to people with knowledge of their efforts. In one instance, a Goldman banker called a Blackstone exec to give them a heads up about the coming strategy announcement and ease any fears they might have about the bank’s plans, one of the people said.

As two of Wall Street’s most powerful firms, the companies have a history of conflict. Last year, they locked horns after finding themselves on opposite sides of a CDS trade related to homebuilder Hovnanian Enterprises. The disagreement got to a level where it was a conversation topic at a March 2018 lunch between Blackstone president Jon Gray and then-Goldman CEO Lloyd Blankfein, Bloomberg reported last year. Two months later, Blackstone bought a big chunk of Goldman’s position to help the investment bank exit most of its trade.

More broadly, there’s a rich history of conflict between investment banks and their clients. In 2004, buyout funds complained when JPMorgan Partners and Credit Suisse’s merchant banking arm beat out KKR and Blackstone for pharmaceutical company Warner Chilcott in what the Wall Street Journal called a "hotly contested auction." In 2005, Goldman advised the New York Stock Exchange in its merger with Archipelago Holdings despite owning a big stake in Archipelago. And in 2012, Goldman advised pipeline company El Paso Corp in its roughly $23 billion takeover by Kinder Morgan Inc. despite holding a big stake in the energy company.

With highly lucrative fees at risk, JPMorgan spun out its buyout arm, while Credit Suisse shrunk its ambitions. Goldman Sachs did neither. 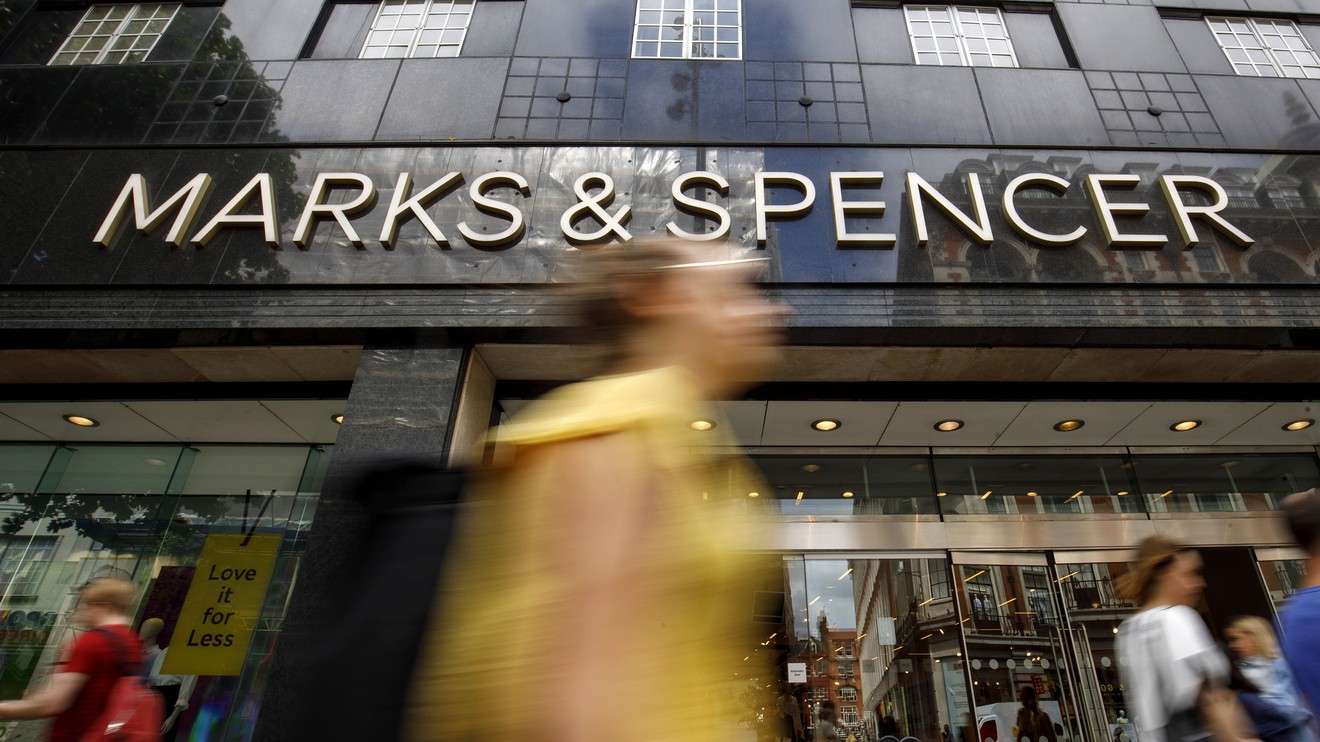 Psychologists break down the insecurities that fuel white supremacists