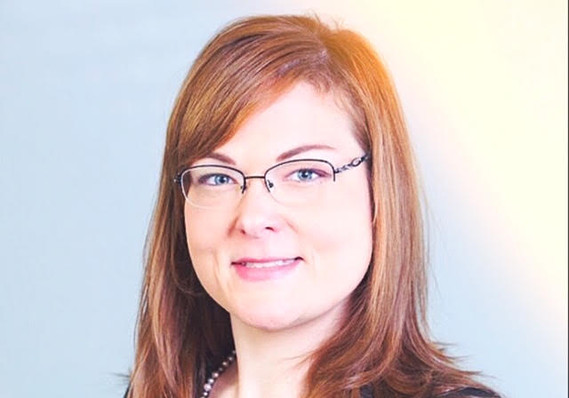 For the past two months, Becky Beach, an avid shopper with a low credit score, has found herself trapped in the “shop more, earn more points” game that retailers play.

Beach, a 37-year-old stay-at-home mom, has been overdue on two of her store credit card payments — Loft and Kohl’s KSS, +1.88%. At first, she was surprised the stores even approved her for their credit cards. But then she started collecting points on every visit.

“Loft offered me 30% off on my first purchase,” Beach said. “I keep spending to get free clothes and now I have $65 in points.”

Beach, like many others, says she’s “really hooked” on getting free clothes. But she can no longer afford to pay the full balances. The high interest on these cards has piled up and she now owes more than $3,000 on the Loft store card alone. Beach is charged an annual percentage rate of 26.24% on the Loft card and 26.74% on the Kohl’s card. (Loft and Kohl’s did not respond to requests for comment.)

Beach is far from alone. The latest Experian EXPGY, +1.37%  data shows the 90+ day retail delinquency rate for consumers with a VantageScore at or below 600 is rising. Like the more widely used FICO credit score, VantageScore uses a range between 300 and 850. A score below 601 is generally considered to be poor. The delinquency rate rose to 11.2% in the first quarter of 2019, up from 11.1% the previous quarter. In 2015, it was a little over 8%.

In contrast, the 90+ day retail delinquency rate for shoppers with a good VantageScore (higher than 600) has not changed much since 2015. The rate has remained below 0.04% and in the first quarter of 2019 the figure still stands at 0.03%.

Don’t miss: Half of Americans with this credit card regretted getting one

Most store cards have reward programs that can encourage overspending. But the potential downsides of higher-than-average annual percentage rates can outweigh the rewards shoppers get. The LoveLoft store card charges an interest rate of 27.24%, according to WalletHub. The average retail credit card purchase APR was 25.81% in the second quarter of 2019, WalletHub found. The average APR on a traditional bank-issued credit card is 16.91%, according to the Federal Reserve’s data for the same quarter.

Though the probability of shoppers with bad credit going delinquent is high, the recent increase in delinquencies could also be due to more lending to subprime borrowers, said Experian director of consumer education and awareness Rod Griffin. “As the companies look for more customers we see a slight uptick,” Griffin said.

Retail stores routinely hand out cards with perks to walk-in customers without conducting credit checks, says CreditCards.com analyst Ted Rossman. Consumers with poor credit have more options than ever. Amazon AMZN, +0.60%  for example, now offers a “Credit Builder” card explicitly designed for people with bad credit or who are new to credit.

Amazon’s partner on this financial product is the dominant private-label card issuer, Synchrony Bank. Its most recent earnings report showed more evidence of a rise in retail card delinquencies. The company’s second quarter charge-off rate — the percentage of loans a firm gives up on collecting — rose to 6.01% compared to 5.97% last year; excluding the PayPal PYPL, +1.85%  Credit program and the Walmart WMT, +1.11%  portfolio.

“With debt continuing to rise, it makes all the sense in the world that delinquencies would rise, too,” he said. “They’re still generally low by historical standards, but I do expect them to continue to rise.”

Beach owns private label cards of other retailers like Banana Republic and JC Penny JCP, +1.38%  , all with high interest rates. While the rates can pinch consumers failing to pay full balances, retail cards, when used well, can be a good starter tool to improve credit health.

“As long as they are paying at least the minimum balance, it will help build some credit,” Griffin said. “And in time they will get access to other cards as well.”

Another option for building credit is a secured credit card. They act just like any other card but require a cash deposit that acts as collateral against the credit limit. Amazon’s new prime builder credit card is an example of a secured card. It has a 28.24% APR and allows a consumer to upgrade to its store card after the account has been in good standing for a year.

For low credit score holders, the credit limit on secured cards can be low but they are a less risky alternative.

1) It can be dangerous for consumers to apply for everything that comes their way.

“If you get an offer, it doesn’t always mean you have to accept it,” Griffin said.

Read the terms carefully. Ultimately, consumers must make a decision based on their financial needs.

2) Only sign up for a store credit card if you know you can pay the balance in full.

Store cards make most sense when someone is loyal to a particular store, said Rossman. “There’s a credit score impact to opening cards, so you want to pick and choose the best cards,” he added. 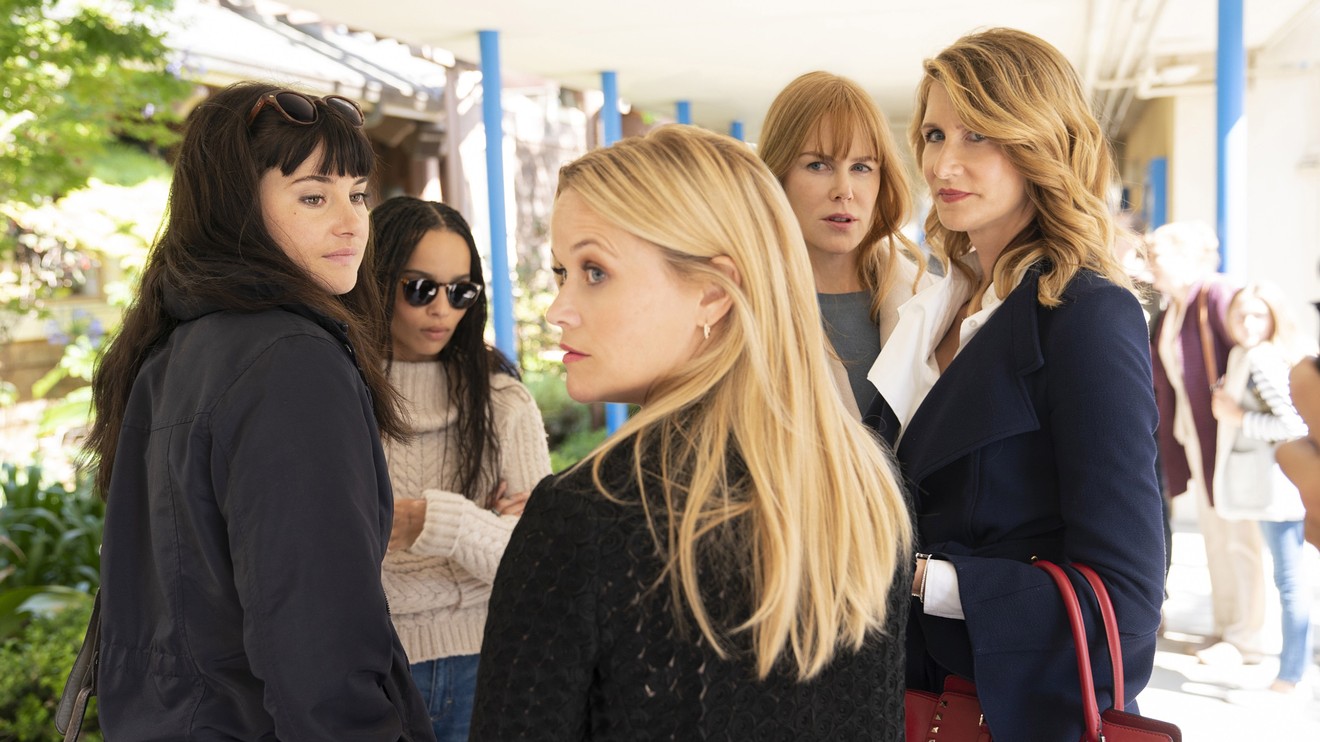 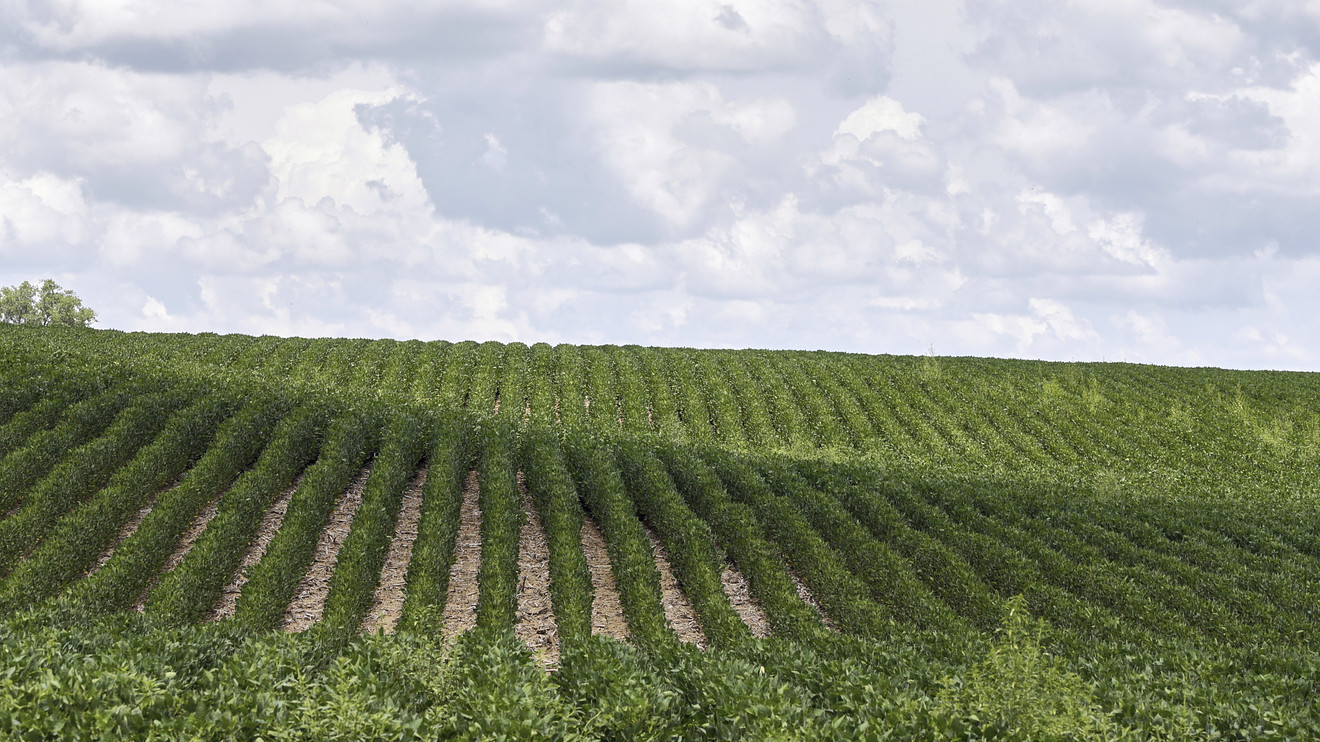 Need to Know: The S&P 500 should be 13% lower because a recession is coming, warns Deutsche Bank 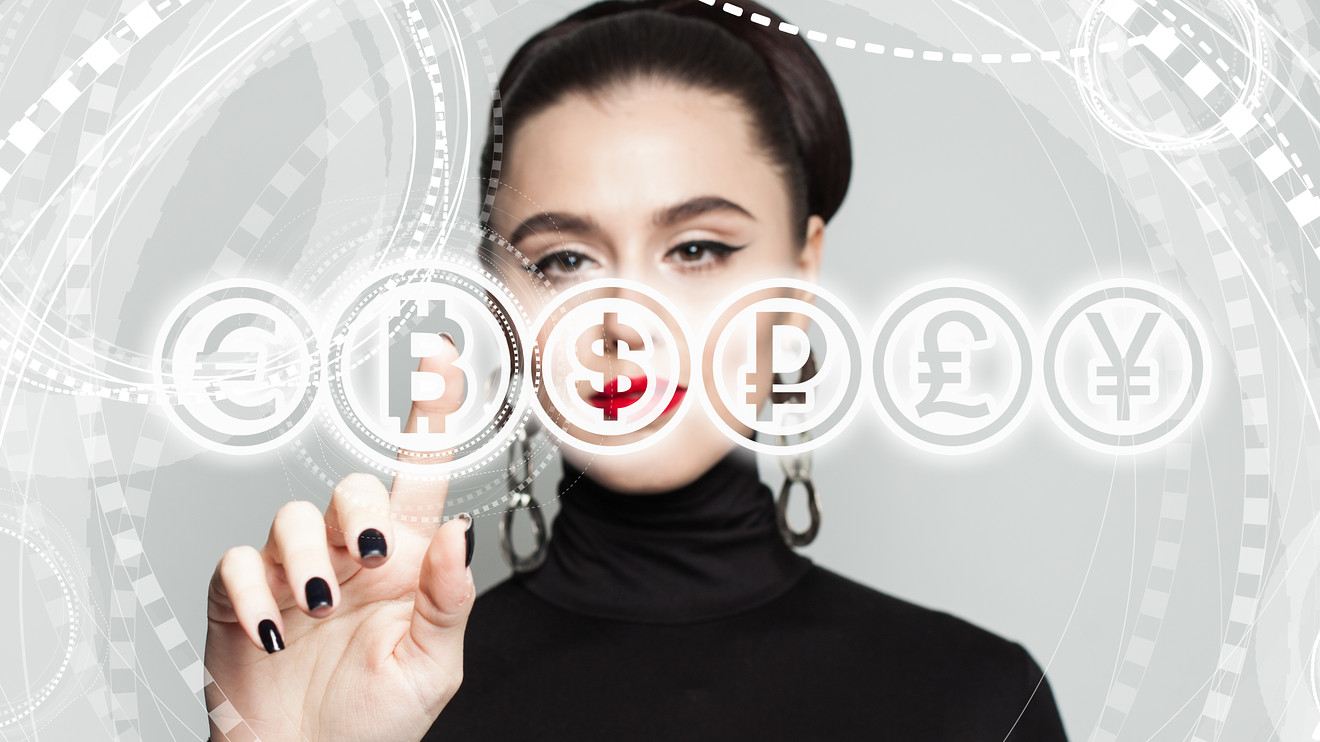 Tax Guy: Paying your bills in bitcoin? Watch out for these tax issues