Nike is naming its newest building in its world headquarters after Olympic medalist and NBA champion LeBron James, the company announced Thursday in a press release.

The building will be the sixth new building located on the north campus of Nike’s world headquarters near Beaverton, Oregon and will house Nike’s advanced innovation team. Scientists and engineers that focus on designing performance-enhancing products for the brand will work in the new building.

"It’s so surreal," said James in the press release. "It’s been an honor to be a part of such a great company for the last 18 years. And to know that a building with my name will reside on campus — it’s truly an honor, and I feel truly special." LeBron James is a two-time Olympic gold medalist, three-time NBA champion and four-time NBA MVP who has worked with Nike since 2003. He posted about the announcement on Facebook on Thursday, thanking Nike for the honor.

The LeBron James building is set to open in 2020 and will feature facilities like a full NBA-size basketball court and a 200-meter endurance track.

SEE ALSO: We visited the Nike, Adidas, and Puma flagship stores to see which serves customers best as the battle for sportswear heats up 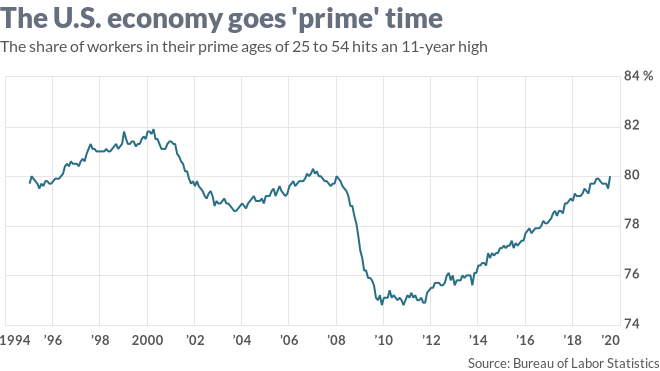 After using a high-yield saving account to earn 20 times more on my money, I’ve figured out the perfect system to have cash for everything I need — and want A $33 million esports tournament is now underway, and the prize pool could keep growing. Here’s everything you need to know about ‘The International’