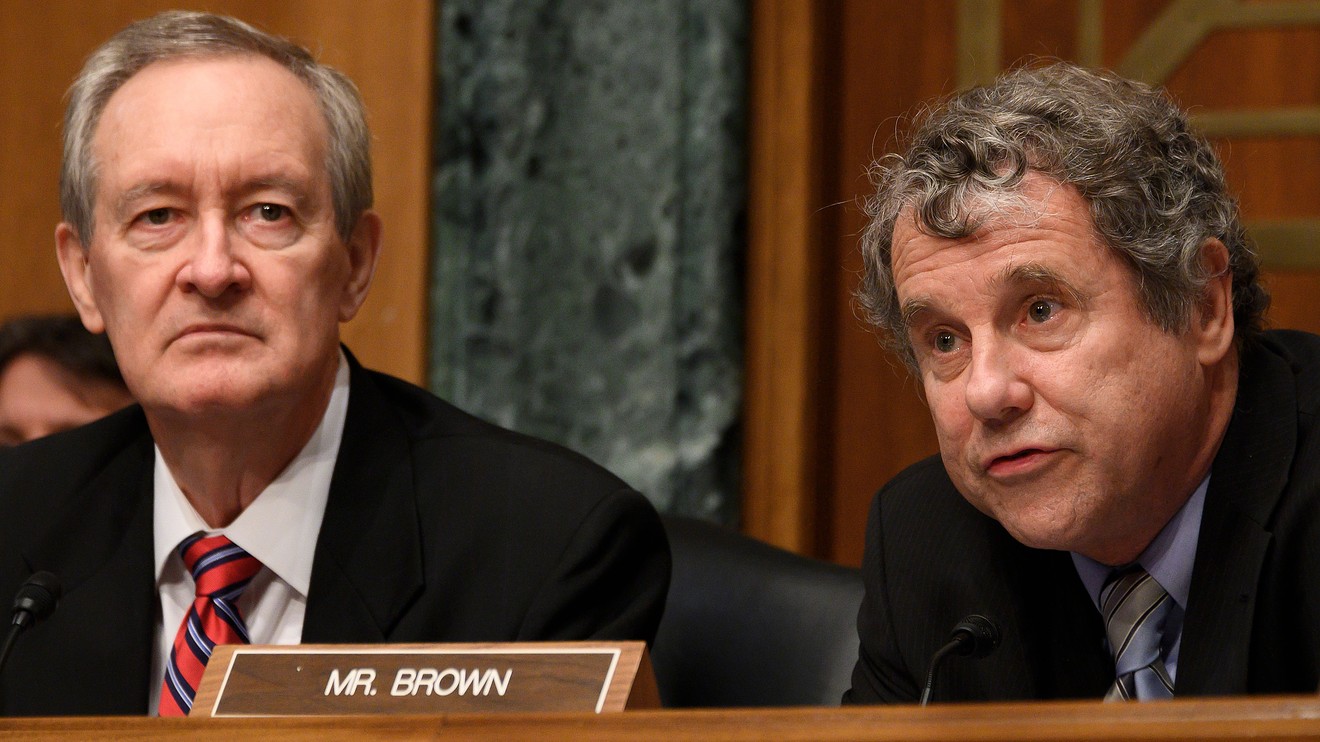 Senators discussing housing reform at Tuesday hearing had plenty of opinions but gave little sign that they’ll take action on one of the most pressing issues facing American households.

Senators mostly agreed that the current state of affairs when it comes to the Treasury Department’s backing of Fannie Mae and Freddie Mac was risky and untenable. Just how to unwind to two mortgage giants’ conservatorship clearly remains up for debate.

“We shouldn’t need to tell the president we have an affordable housing crisis in this country,” Brown, a Democrat from Ohio, said.

In his own opening remarks, Sen. Mike Crapo, a Republican from Idaho and the committee’s chairman, seemingly anticipated the unlikeliness of a comprehensive housing reform plan moving out of the committee any time soon. He suggested the administration begin to take what steps it can to address the persistent issues with the housing finance system, noting that it could help make Congress’ job easier if it eventually did produce a plan.

“Only Congress has the tools necessary to provide holistic, comprehensive reform to our system that will be durable through any market cycle,” Crapo said. “However, it is important for the Administration to begin moving forward with incremental steps that move the system in the right direction.”

Senators touched repeatedly on the risk that Fannie Mae and Freddie Mac still pose to taxpayers and the overall economy. Multiple senators cited concern with Fannie and Freddie’s continued lack of capital, increasing the likelihood that the firms could need another bailout if another housing downturn occurs. “This whole thing is a car wreck,” Sen. John Kennedy, a Republican from Louisiana, said.

Mnuchin, who repeatedly defended the administration’s plan and disagreed that it would drive costs up for consumers, noted that his priority was to ensure that Fannie Mae and Freddie Mac have more capital. To that end, he reiterated comments he made to reporters earlier in the week that the Treasury Department is in discussion with the Federal Housing Finance Agency (FHFA) to end the “net worth sweeps” that have seen the mortgage giants’ profits directed to the Treasury Department as a means of repaying the $190 billion in bailout funds they received.

What to do about affordable housing

There was broad agreement among senators that housing costs are unaffordable for many Americans, but they differed in their approaches in how to address this problem.

Multiple Republicans, including Sen. Pat Toomey of Pennsylvania and Sen. Tom Cotton of Arkansas, brought up the need to reduce regulations, particularly at the state and local level, that prohibit the construction of new, affordable housing units.

“It’s clear to me that it’s a lack of housing stock rather than a lack of subsidies that’s the cause of the affordable housing problem,” Toomey said.

Democrats meanwhile expressed concern about how the Trump administration’s plan called for an overhaul of the “duty-to-serve” requirements for Fannie and Freddie. The Trump administration’s plan recommended that Congress replace these existing affordable housing statutory goals “with a more efficient, transparent, and accountable mechanism” that would rely on congressional appropriations to direct the affordable-housing funds.

This aspect of Trump’s plan has attracted criticism from civil rights and consumer protection groups since it was released last week.

Fannie Mae and Freddie Mac’s “affordable housing goals ensure that all credit-worthy people have access to quality mortgages,” Jesse Van Tol, CEO of the National Community Reinvestment Coalition, said in a statement. “Their affordable housing obligations should be strengthened, not weakened, before ending the government’s conservatorship.”

Other Democrats grilled Secretary Carson over a HUD proposal released last month that some say would make it more difficult to bring forward housing discrimination complaints based on “disparate impact,” meaning instances where discrimination may have been unintentional.

Carson argued that HUD under his leadership has continued to use disparate impact as reasoning in cases it has brought forward, but this didn’t sway Democratic lawmakers. “What you’re doing is making it damn near impossible for a complainant to bring forth a disparate impact” case, said Sen. Doug Jones of Alabama. 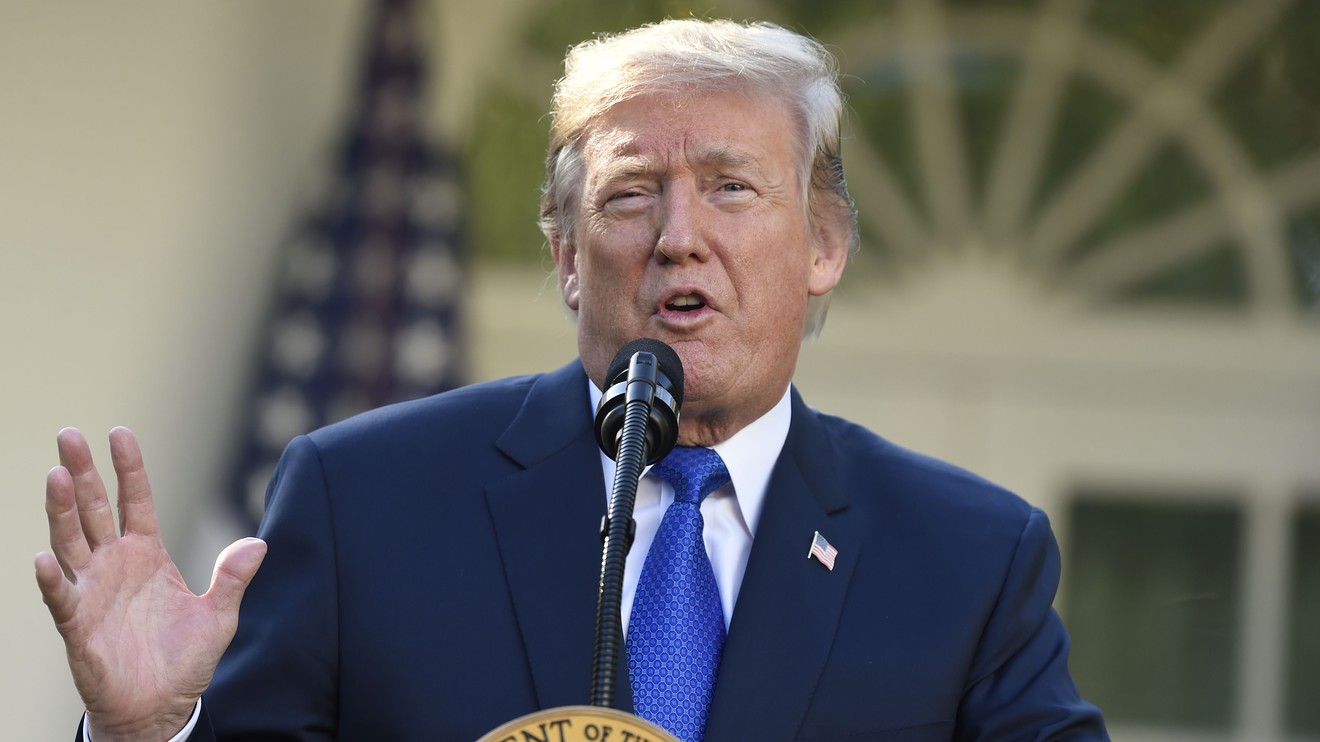 Trump wants even lower interest rates: What that would mean for your retirement savings 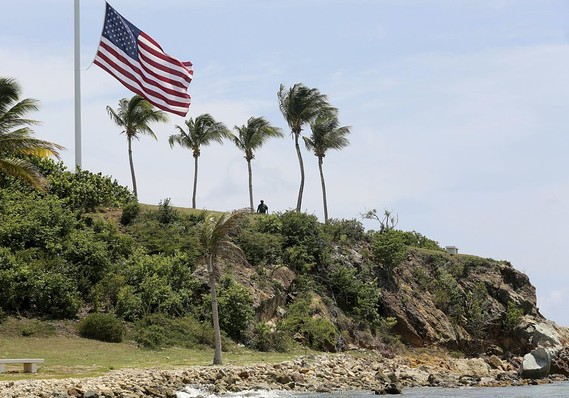 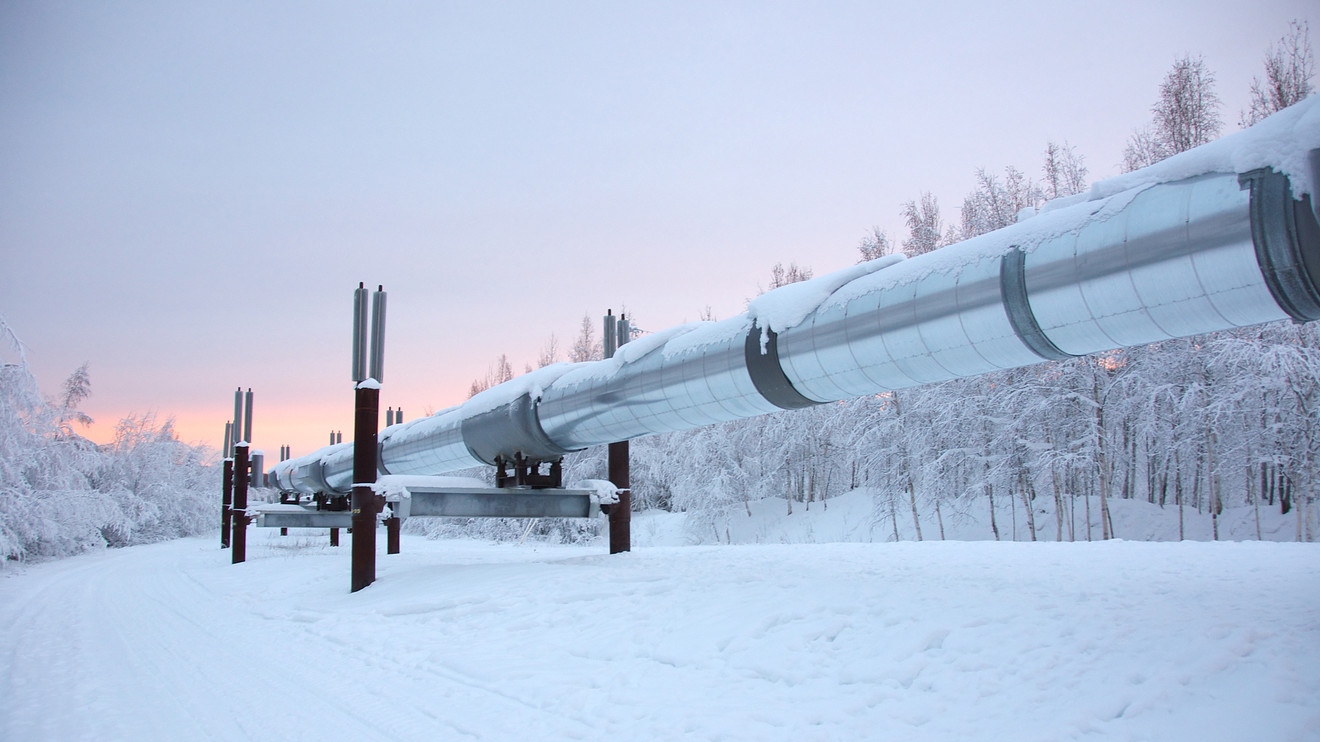