For many hedge funds, August was a month where a bad bet on Argentina might have ruined your year.

But several other large funds that didn’t make bets on the outcome of a foreign election also struggled in August.

In the United States, Joseph Edelman’s well-known Life Sciences fund, which invests in healthcare and biotech, tumbled by more than 9% while BlackRock’s long-running Obsidian fund lost roughly 3% for the month. One of the UK’s biggest hedge fund managers, Lansdowne Partners, also posted a loss of 4% in its flagship Developed Markets fund.

The US equity market fell by roughly 2% in the month while the average hedge fund roughly broke even.

See more: From an army of traders in Long Island to quants around the world: What’s coming next for hedge-fund powerhouse Schonfeld Strategic Advisors

"There were no material negative catalysts that contributed to our August performance," said Jim Mannix, COO of Perceptive, in an email.

"The Fund’s performance in August was attributed to the general volatility in the market and, to a larger degree, some of our larger positions, which had performed very well YTD through July, experienced a larger pullback than the broader market/biotech index."

Perceptive’s Life Sciences fund, which manages more than $3 billion, is still up for the year, posting a return of more than 20% for 2019 even after the tough August. Some of the firm’s biggest holdings — like biotech companies Global Blood Therapeutics and Mirati Therapeutics — fell in August, but have rebounded so far in September.

The same cannot be said for Lansdowne, which declined to comment.

Lansdowne has not made money in its flagship fund, which manages more than $5 billion, since 2017. This year, the fund is down more than 9% through the end of August. According to an FT story from earlier this summer, Lansdowne has suffered from short positions not paying off.

See more: Humans are beating machines, and Pershing Square and Greenlight are crushing it. Here’s how hedge funds performed in the first half.

BlackRock’s Obsidian fund, which invests in rates, mortgages, corporate credit, and more, fell roughly 3% in August, but is still up 8.5% for the year. The fund lost money in 2018, while posting returns of roughly 7% in both 2017 and 2016, according to an investor document.

The average hedge fund, according to Hedge Fund Research, is up 7.8% in 2019 through August.

Obsidian, which manages roughly $2 billion, is run by Stuart Spodek and is BlackRock’s oldest hedge fund product. The firm declined to comment.

See more: Meet the 8 people with new ideas about data, fees, and tech who are shaking up the $3.2 trillion hedge fund game 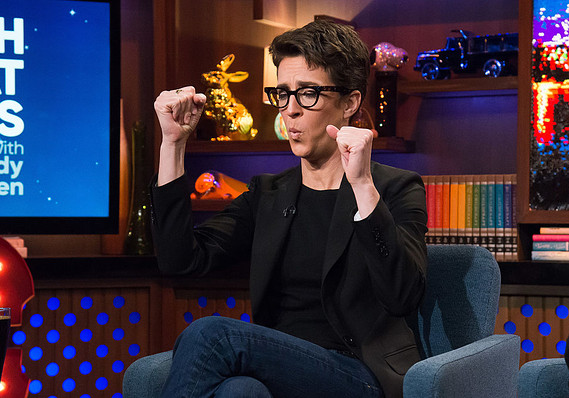