Venture capital investors have pumped billions of dollars into automation and artificial intelligence technology. But they’ve been slow to recognize the potential of automation in their own industry.

Base10, a two-year old San Francisco VC firm, wants to change that.

On Thursday, the firm announced a new tool, built in-house, that harnesses the power of AI and applies it to the process of investing in startups. The new tool, which the VC firm calls Base11, taps into publicly available data and automates tasks like sourcing, screening and researching potential deals.

Although intuition and other human traits are critical investing skills that machines can’t match, the small team of investors at Base10 believes technology like its Base11 can give them an important leg up over more established VC firms.

"Ten years ago when I arrived in Silicon Valley, this was a cottage business," Base10 cofounder and managing partner Adeyemi Ajao told Business Insider. "If you’re a venture firm, if you don’t get good at sifting through massive amounts of data, fast, you’re not going to be in business in 20 years. We’re at the very beginning of understanding how much venture capital is no longer a cottage."

Ajao, together with Base10 principal Rexhi Dollaku and head of quantitative research Angelica Willis, explained that Base11 is already functionally operational as a transparent tool the team uses to automate repeatable processes across the firm. Instead of a "black box" algorithm that some other venture firms use, Dollaku and Willis said Base11 uses publicly available data about companies or industries the group is interested in investing in. In fact, Dollaku said Base11 is responsible for about 70% of the firm’s portfolio.

A solution to venture’s diversity problem?

Of all the chief considerations among Base11, whether or not a founder is part of an underrepresented group is not one of them. This was by design, according to Willis. By removing diversity indicators from consideration, Base10 was open to evaluating the best companies in a given category, full stop.

"That’s the beauty of the types of models that we build," Willis said. "If you had some sort of black box system, you’re just feeding it a ton of data and you get out what you get out."

According to Ajao, the system works. Base10, which focuses primarily on investing in automation technology in "unsexy" industries, has mostly invested in companies with a minority or underrepresented CEO, Ajao said. According to him, 60% of the firm’s investments are outside the Bay Area, and half of Base10’s company founders have working experience in the industry that they’re helping automate.

"We don’t have a diversity or minority mandate at all," Ajao said. "If you are trying to solve investing problems for the 99%, you need to back people that look like the 99%. If your methodology is sitting in some office on Sand Hill Road, chances are not a lot of those people are going to show up."

SEE ALSO: Accel is bringing on an early employee from Twitter and Stripe to help find the next generation of passionate, dedicated entrepreneurs 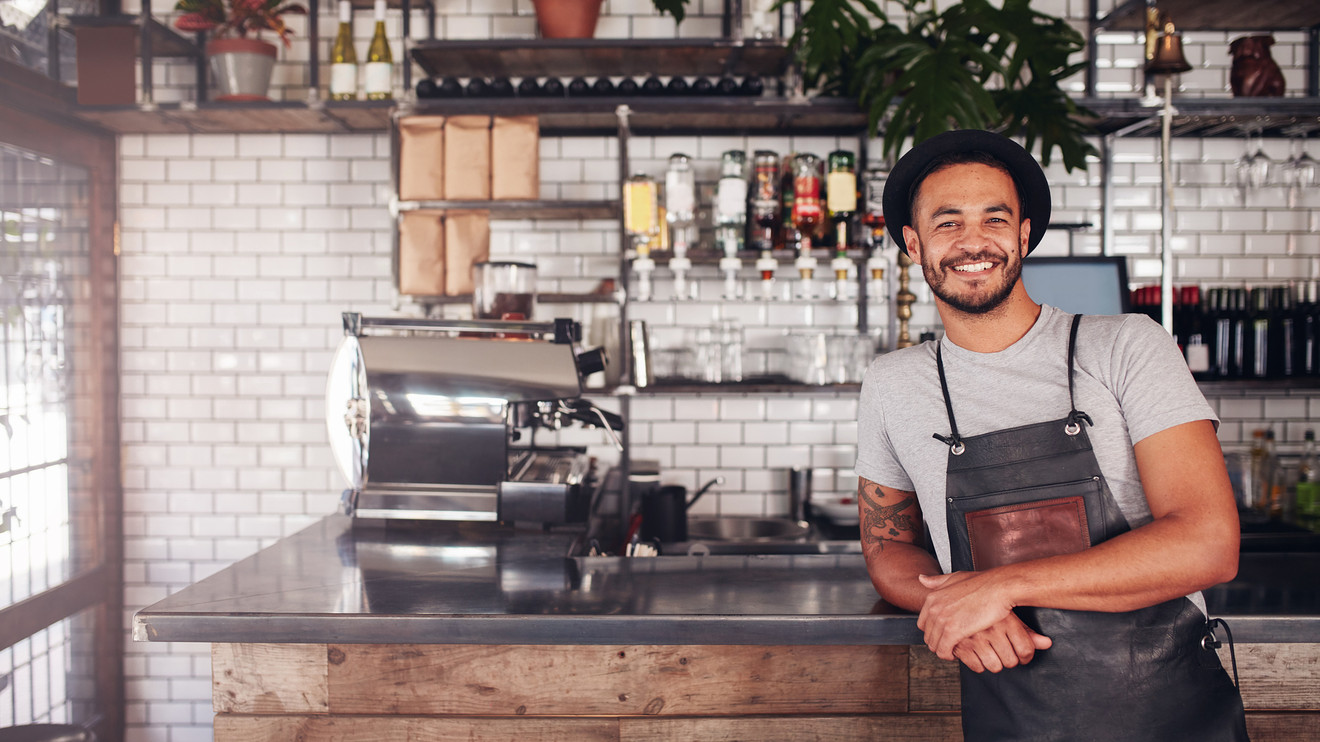 Aside from the Trump campaign itself, the biggest spender on pro-Trump Facebook ads is reportedly a secretive New York-based newspaper (FB)