The investigation is said to have begun after federal prosecutors from the Southern District of New York formally closed their criminal probe into the payments in July. Michael Cohen, Trump’s longtime personal lawyer, pleaded guilty in the federal investigation to several counts of bank fraud, tax evasion, and campaign-finance violations.

The payments being investigated were made to the adult-film actress Stormy Daniels (whose real name is Stephanie Clifford) and to the former Playboy model Karen McDougal.

Daniels was paid $130,000 shortly before the 2016 election in exchange for her silence. And in a practice known as "catch and kill," the publisher of the National Enquirer paid McDougal $150,000 for her story about her alleged affair with Trump, but the tabloid never published the story, effectively squashing it.

Michael Cohen, Trump’s former longtime lawyer, admitted to facilitating both payments but said he did so at Trump’s direction. In addition to implicating the president in the scheme, Cohen provided documentary evidence to investigators and lawmakers showing Trump and other senior executives were aware of the payments.

Cohen also testified to Congress earlier this year that Allen Weisselberg, the Trump Organization’s longtime chief bookkeeper, witnessed Trump’s direct involvement in the illegal hush-money payment to Clifford. Cohen said he and Weisselberg were both in Trump’s office when Trump "directed us to go back to Weisselberg’s office and figure this [the $130,000 payment to Daniels] all out."

The president was not ultimately charged, and it’s unclear if he wasn’t charged because of a lack of evidence, or because Justice Department guidelines that say a sitting president cannot be indicted.

Specifically, according to CNN, investigators are examining whether the Trump Organization falsified business records connected to the payments, which would violate the state’s law.

In their charging document against Cohen, New York federal prosecutors said he sent monthly false invoices to Weisselberg, who forwarded them to Donald Trump Jr. In reality, prosecutors said, the invoices were meant to disguise the reason Cohen was being paid $35,000 in monthly installments — he was being reimbursed for facilitating the hush-money payment to Daniels.

When asked about the false invoices, Cohen said the president directed false transactions in conspiracy with Weisselberg and Trump Jr. as part of a criminal conspiracy of financial fraud.

A lawyer for the Trump Organization previously called the investigation a political hit job. Trump continues to deny any involvement in criminal conduct related to the payments.

NOW WATCH: Here’s how the top 7 Democratic presidential candidates want to transform the US economy

SEE ALSO: The US extracted a top spy from Russia after Trump revealed classified information to the Russians in an Oval Office meeting 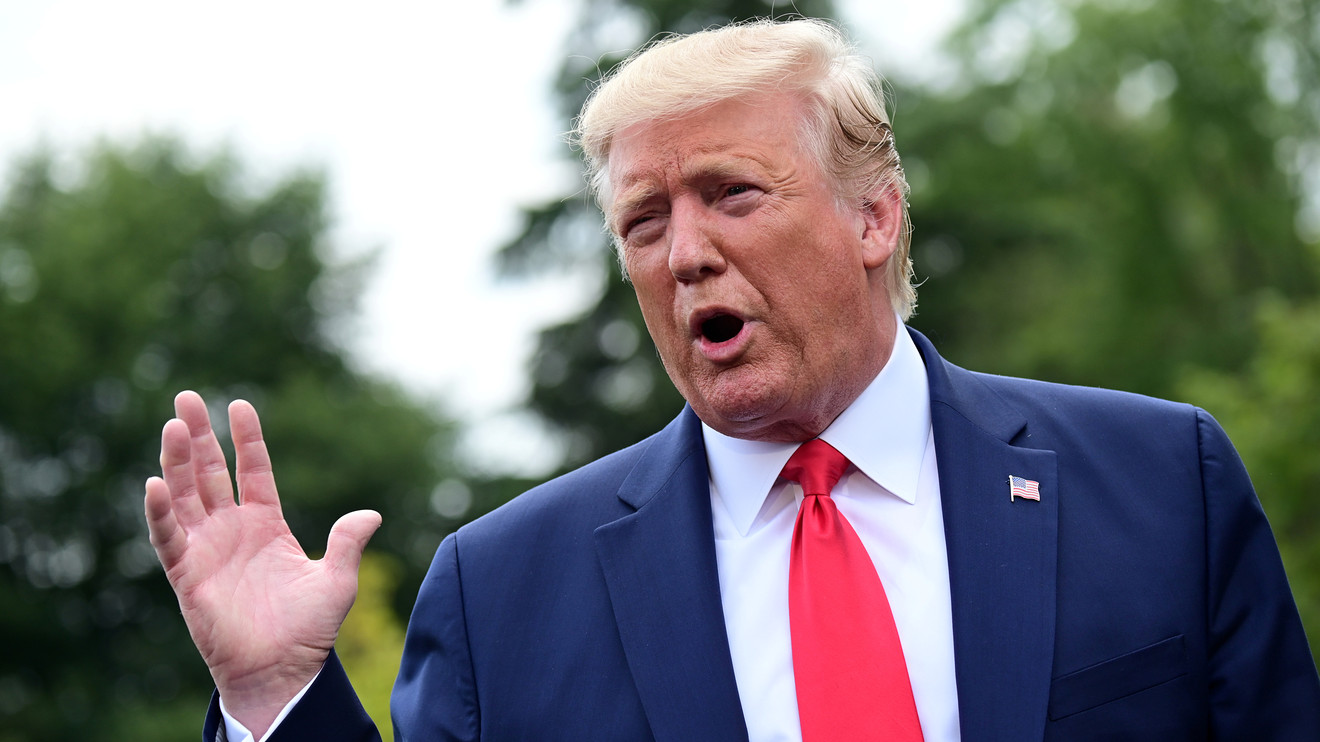 Trade fears are making stocks wildly unpredictable. The chief of Wells Fargo’s $1.9 trillion investing business told us how you should play defense in the market.