The White House released a statement from the president on September 14, 2019, confirming that Hamza bin Laden was "killed in a US counterterrorism operation in the Afghanistan-Pakistan region."

Hamza bin Laden’s death was first reported in July. However, while US officials told The New York Times that the US played a role in his death, details on that role were unclear and neither President Trump nor Al Qaeda confirmed the news.

Read more: The secretive life of Hamza bin Laden, son of Osama bin Laden, who was an active terrorist from age 12 and who is reportedly dead after years on the run

Al Qaeda — a terrorist group that declared war against the United States in 1996 — was founded by Hamza bin Laden’s father, Osama bin Laden. As Business Insider previously reported, it is believed that Hamza bin Laden was being groomed for a leadership position in a resurgent Al Qaeda, and traveled to Afghanistan to "avenge" his father who was killed in 2011 by members of SEAL Team Six.

On August 14, 2015, Hamza bin Laden was announced as a member of the Al Qaeda by leader Ayman al-Zawahiri and in February of 2019, The US State Department posted a reward of up to $1 million for information about him.

Al QaedaHowever, according to a report in July by The New York Times, Hamza bin Laden, though unconfirmed at the time, was killed in the past two years and was already dead by the time the State Department offered the reward.

SEE ALSO: Trump promised to get rid of red ink in 8 years. But the deficit just topped $1 trillion for the first time since 2012. 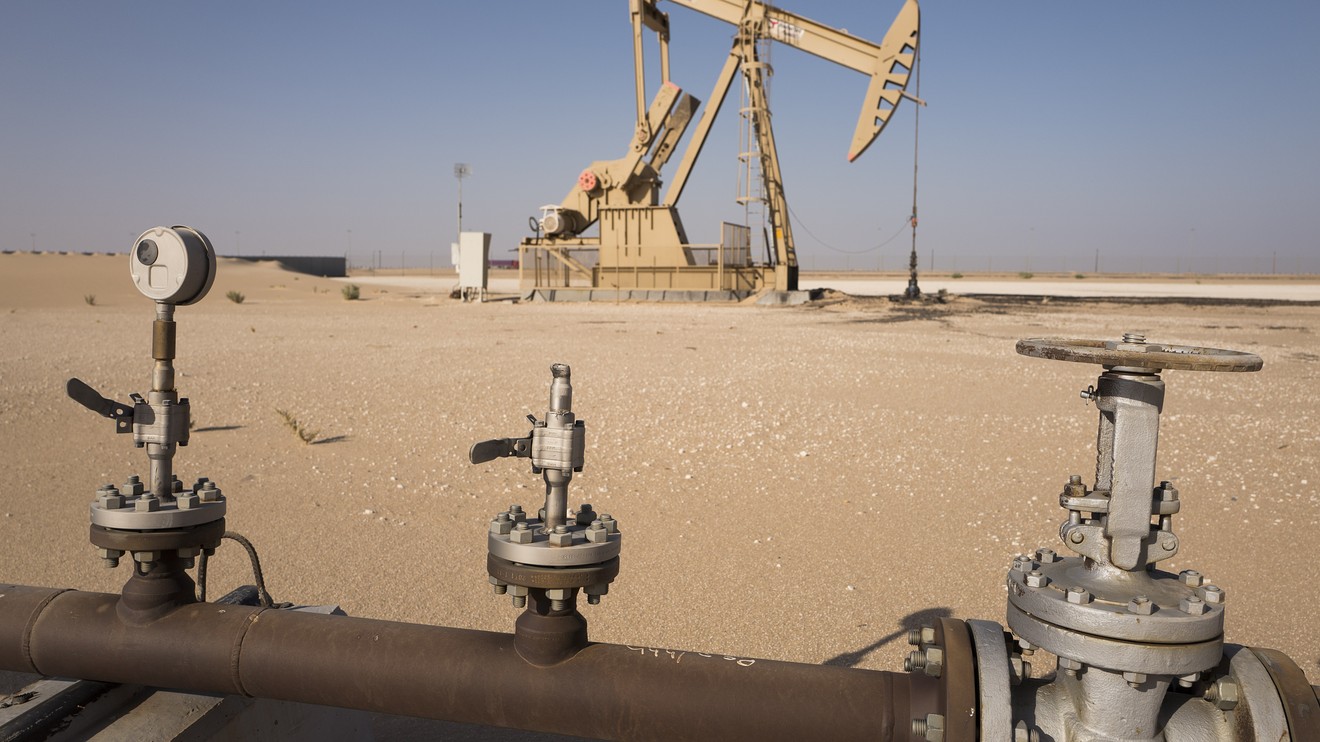