Alabama continued its dominance on Saturday with another authoritative win over SEC competition, taking down South Carolina on the road 47-23.

The Gamecocks defense would show up strong to start the game, but eventually, the Crimson Tide would roll, with running back Najee Harris putting an exclamation point on his touchdown in the second quarter to put the game away for Alabama.

With Bama up 17-10 and driving halfway through the second quarter, head coach Nick Saban decided to go for it on 4th-and-2 just past midfield.

Harris caught a pass in motion from quarterback Tua Tagovailoa for the first down. He then created the highlight of the year to turn the already productive play into a touchdown, trucking through the first defender he met and hurdling over the second man that tried to stop him.

After scoring, Harris flipped the ball and raised his hands in triumph, a nod to the celebration of USWNT superstar Megan Rapinoe.

Speaking with reporters after the game, Harris confirmed that his celebration was a tribute to Rapinoe. "Yeah, yeah, yeah," Harris said. "Shout out to her."

Harris would finish the game with 123 total yards and two scores, helping the Crimson Tide move to 3-0 on the season.

NFL POWER RANKINGS: Where all 32 teams stand going into Week 2

NOW WATCH: Tiger Woods has won more money than any other golfer. Here’s how he makes and spends his millions. 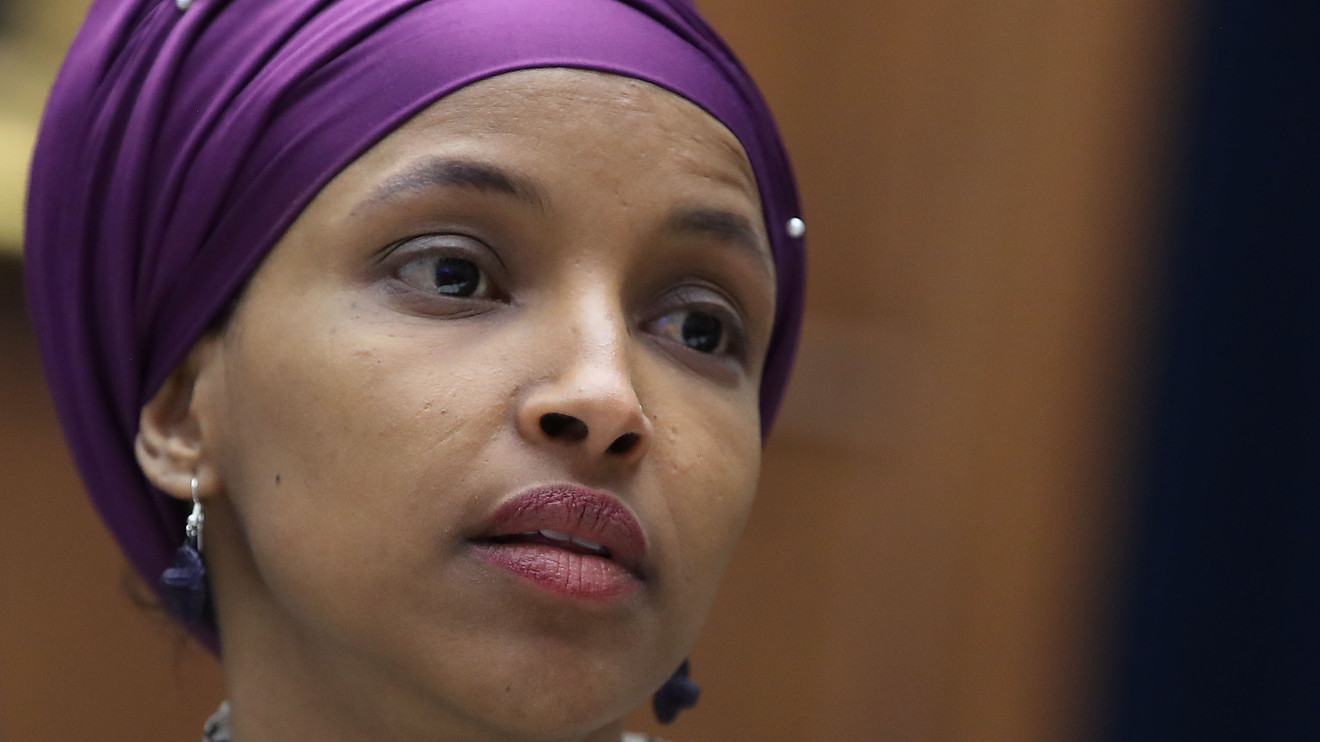