LAS VEGAS — The shoppers never knew they were speaking to a band of undercover Target employees. And that was the whole point, according to Target’s executive vice president of food and beverage, Stephanie Lundquist.

Thinking they were sitting down with third-party researchers for a survey, these customers gave detailed —and occasionally brutally honest — feedback about what dismayed and delighted them about the Minnesota-based retailer’s grocery options.

Lundquist explained how her team tackled overhauling the chain’s grocery options during her Sunday keynote at the second annual Groceryshop conference in Las Vegas.

"They thought we were researchers, so they were really honest about what they liked, and what they didn’t," Lundquist said.

Lundquist herself met shoppers in their own homes to "listen to them talk about their lives and what they’re looking for from retailers."

The result has been a major shift in the company’s grocery strategy. These "immersion trips" also gave rise to Target’s latest brand, Good and Gather, which Lundquist said is slated to become the chain’s "biggest owned brand" once it’s fully rolled out next year.

"We spent hundreds and hundreds of hours listening to our guests as we started building this brand," Lundquist said. "We shopped our stores with them, we ate with them, and we learned a lot."

The Target executive, who has worked at the chain since 2006, said that the company first began to tackle grocery a bit over a decade ago. She said that the operation was "a huge undertaking, undertaken quickly," with Target refitting 1,000 stores to accommodate fresh food between 2008 and 2012.

"Within a few years, we turned grocery into a $15 billion business," she said. "As a result, we ended up with a food and beverage category that generates sales on par with the categories that had defined Target for decades, like home, apparel, and accessories."

But there was a catch. Target’s swift entry into grocery meant that the chain "also ended up with a food and beverage department without much of a point of view."

Lundquist said that the rest of the store offered shoppers a true "Tarjay" experience — referencing the chain’s longtime, French-sounding nickname among shoppers.

"But in food, we were simply functional or transactional," she said. "And that’s not what a Target experience should ever be."

By interviewing guests, Lundquist said her team discovered specific areas where they "needed to step up our game," namely in digital and supply chain. In some cases, like with her conversation with a Chicago area shopper named Vanessa, the Target grocery team heard stories that were "really great to hear."

"I’ll never forget this.," she said. "We were sitting in her living room and Vanessa told me the reason she picked this particular apartment is because it’s near a Target store."

In other cases, as Lundquist put it, "the truth hurts."

"We needed to hear all of it, because when you add it all up, listening to our guests is what led to our enterprise strategy that we unveiled in 2017, a decision to invest $7 billion to strengthen some of the things our guests say they love about Target, like our owned brands, our stores, and our team," she said.

Specifically, Lundquist said that guest feedback prompted them to double down on brands that guests "were really responding to," like Clif Bar, Oakley, and Annie’s. Target has also implemented more "rigorous testing" when it comes to its food products.

"Nothing makes the cut to the shelf unless it’s been validated with taste tests and scored as well or better as comparable products," she said.

Target’s Good and Gather will cut out artificial flavors, sweeteners, synthetic colors, and high fructose corn syrup. And Target’s grocery team is also focused on ensuring its supply chain is fully compliant in matters of labor, animal welfare, and reliability.

"We can control the ingredients in our products, the quality, and the taste, and we can control whether our brands deliver on our purpose of helping our guests find joy every day," Lundquist said. "We’re doing these things because our guests shouldn’t have to make any sacrifice when it comes to getting food at a good value."

NOW WATCH: Target has a few sneaky ways it gets customers to spend more money

SEE ALSO: Fans are celebrating the relaunch of 20 of Target’s coveted limited collections, including collaborations with Lilly Pulitzer, Hunter, and Missoni

DON’T MISS: Target is launching a new loyalty program without a membership fee — and it rolls out just in time for the holidays

SEE ALSO: Target says these will be the 28 toys every kid wants this holiday season 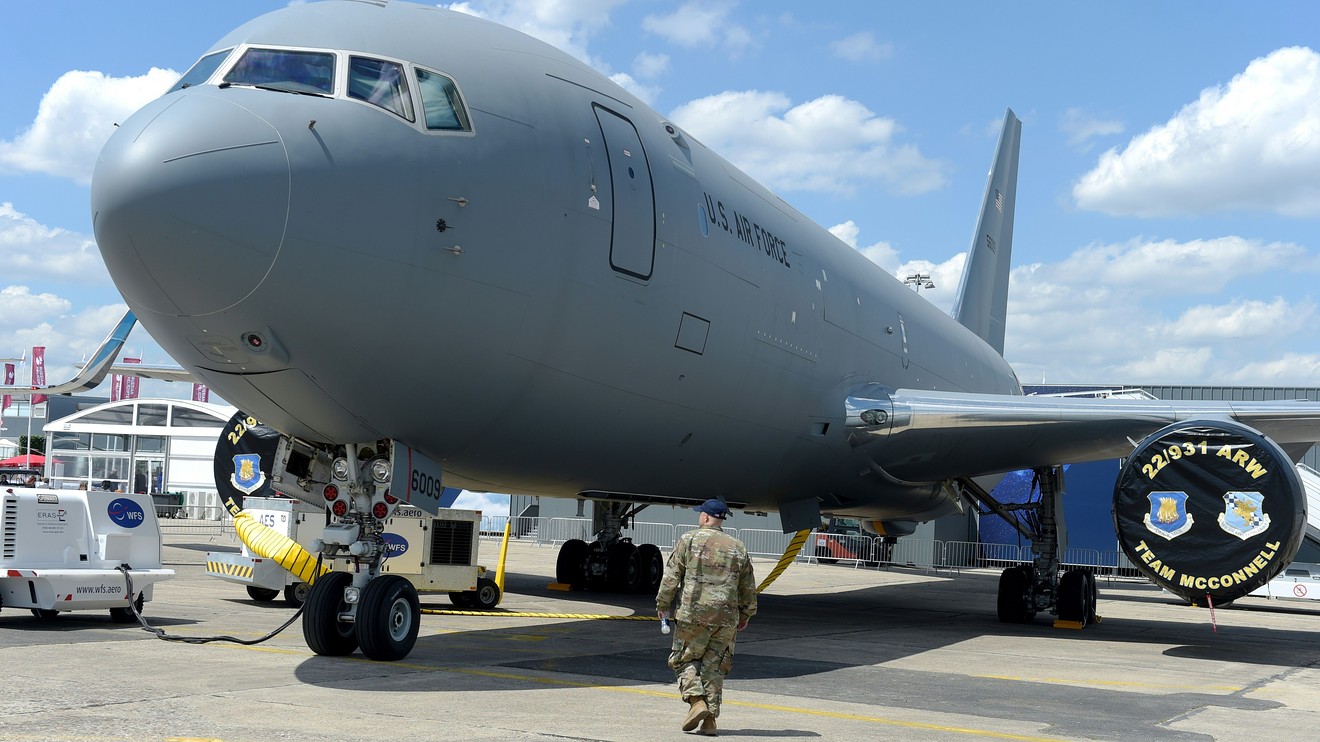 25 US cities where families are leaving in droves