Pro-democracy activists from Hong Kong have arrived in the United States to urge Congress and President Donald Trump to recognize that a potential military crackdown on the city will reverberate across the global economy.

Joshua Wong, one of the most prominent Hong Kong protesters, is meeting with lawmakers in Washington, DC and will testify before the Congressional-Executive Commission on China on Tuesday. He told Business Insider ahead of his trip that he believes his message will resonate with Trump.

"Lots of people might not agree with him, but absolutely he’s aware of the negative impact or the nightmare if Hong Kong’s economy [breaks down] — it will affect the world economy," Wong said. "He’s a businessman."

Though Hong Kong’s pro-democracy movement has no official leaders, Wong has become one of the most recognizable public faces of activist efforts and has garnered international recognition for his role leading the 2014 Umbrella Movement.

Now, Wong says he’s traveling to DC with three demands for the US government: pass the Hong Kong Human Rights and Democracy Act, add a human-rights clause related to the Hong Kong protests into trade negotiations between the US and China, and stop exporting riot weapons to Hong Kong’s police force. Wong says he wants the US to recognize how strong Hong Kong’s role is as a global financial hub, and how severely a military crackdown similar to the Tiananmen Square massacre would echo around the world. Many activists have expressed fear that Hong Kong Chief Executive Carrie Lam could issue an emergency ordinance that some have likened to imposing martial law.

"If the internet or air traffic of the financial center of the world shuts down, of course the world needs to have a say on it," he said. "Because it’s not a crackdown on Hong Kong — but also the world economy."

Trump has taken a variety of stances on the Hong Kong protests, alternately appearing to side with China against what he called "riots," and urging Chinese President Xi Jinping to work out the Hong Kong issue "in a very humanitarian fashion."

Hong Kong protesters have seized on his more pro-democracy remarks and have begun asking the Trump administration to "liberate" the city. Wong says he’s aware that Trump has not appeared particularly concerned about human rights abuses in Hong Kong, but said the US government appears far more conscious of the situation than it did during the Umbrella Movement.

"Of course we know that President Trump prioritizes trade deals and business interests [as] far more important than human rights. But the fact is, [he] still pays more attention than the US administration demonstrated five years ago."

Read more: Here’s what China has at stake in Hong Kong, and how it could all unravel

The Hong Kong demonstrations began earlier this summer, after the city’s government began debating a controversial extradition bill that would have allowed authorities in mainland China to extradite Hong Kong residents for criminal trials.

Though Hong Kong’s government has since withdrawn the bill after months of protests, activists said the move was "too little, too late," and would press on with their demands that Hong Kong investigates incidents of police brutality against protesters, releases imprisoned activists, and holds fully democratic elections.

SEE ALSO: A protester takes us inside the demonstrations in Hong Kong 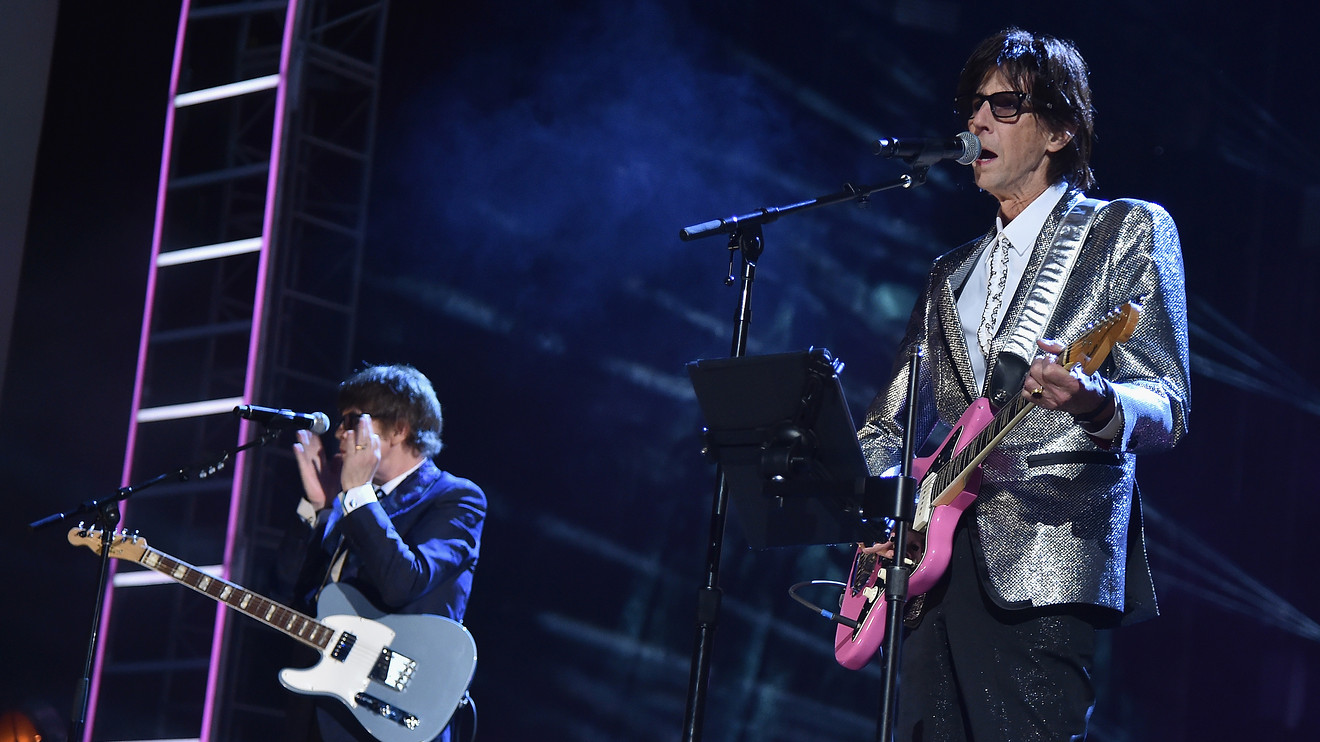 The SEC won’t play ball on bitcoin ETFs. Here’s how Franklin Templeton and others are launching funds with crypto and blockchain twists.