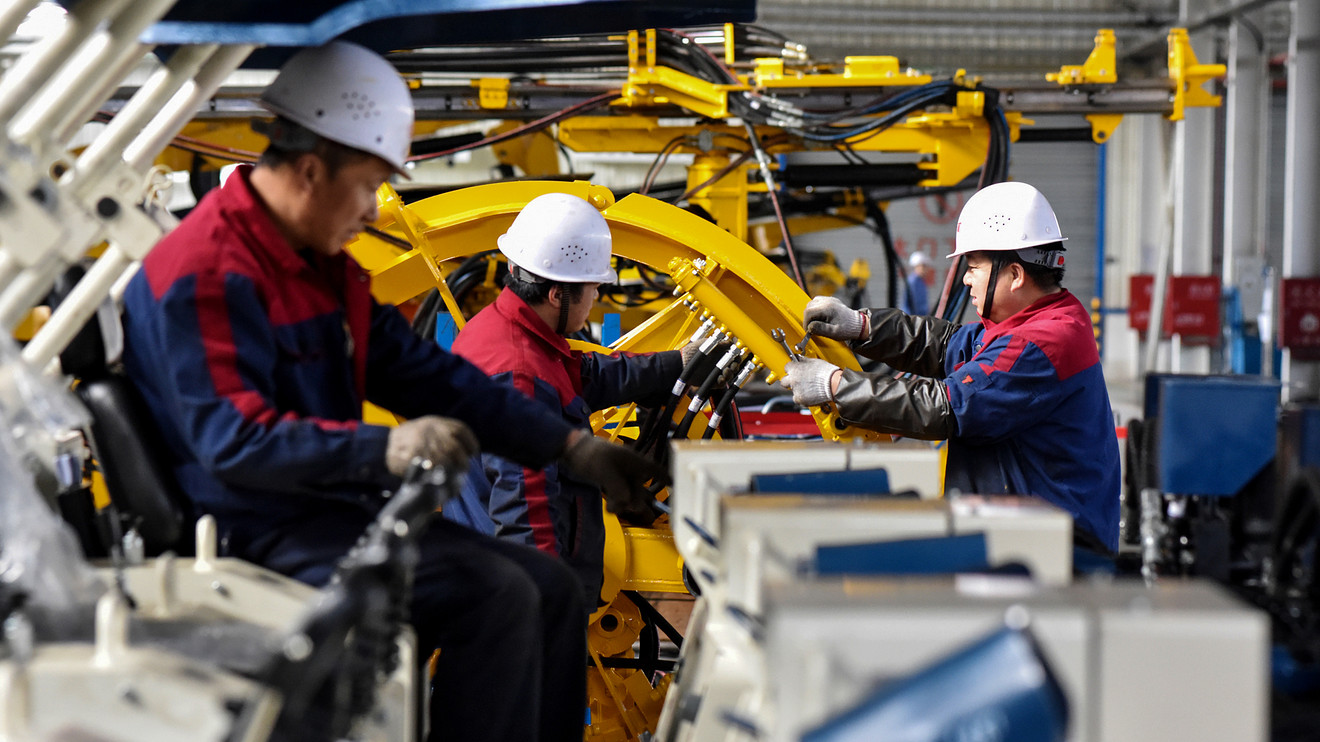 BEIJING — China’s economic activities cooled further in August, adding to challenges for Beijing as it tries to ease trade tensions with the U.S.

Value-added industrial output in China rose 4.4% in August from a year earlier, slower than the 4.8% increase in July, the National Bureau of Statistics said Monday. August’s growth was below economists’ median forecast of a 5.2% rise in a Wall Street Journal poll.

Fixed-asset investment outside Chinese rural households climbed 5.5% in the January-August period from a year earlier. The reading was lower the 5.7% increase recorded in the January-July period. Economists had expected steady investment growth for the period.

Retail sales in China climbed 7.5% in August from a year earlier, a tick down from the 7.6% year-over-year gain in July and missing economists’ median forecast for a 7.9% growth.

An expanded version of this story can be found on WSJ.com

Amid Brexit, a different common currency is raising a ruckus 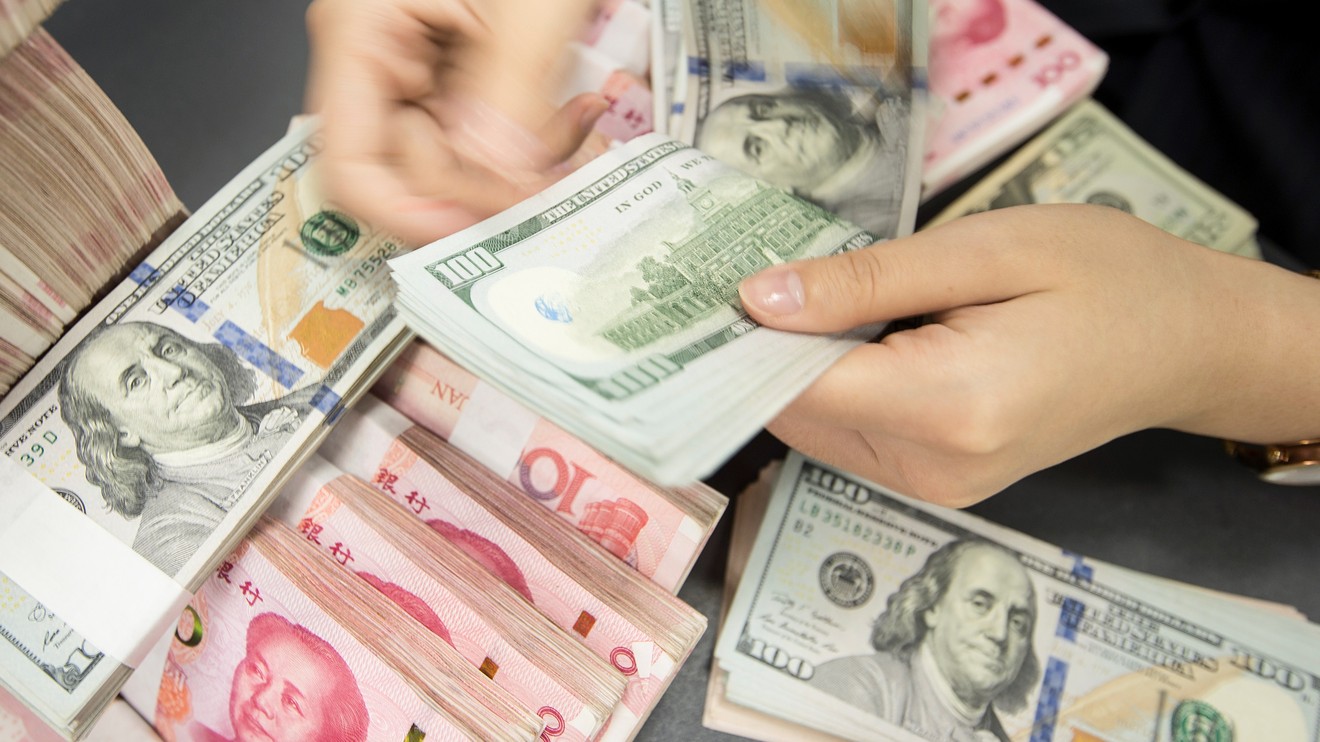 Outside the Box: The big reason China won’t let the yuan go into free fall against the dollar has to do with Japan and Europe 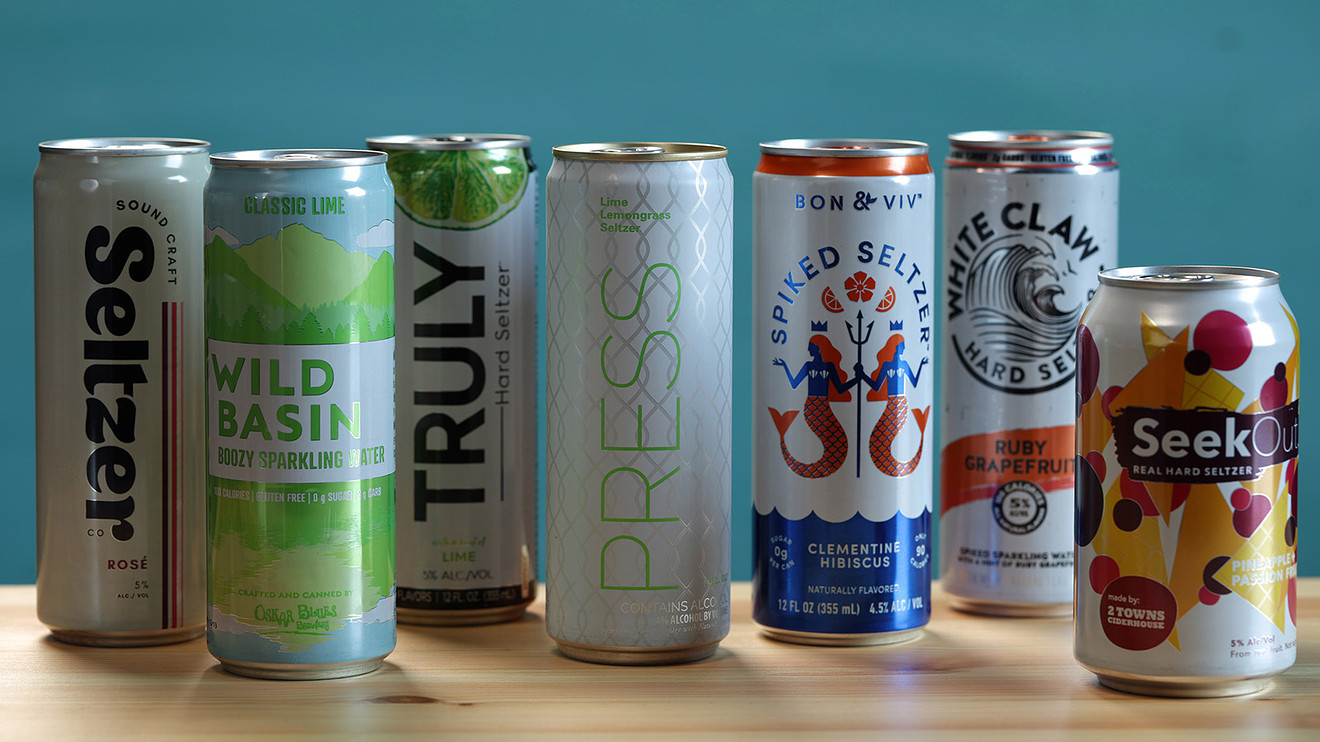 The Ratings Game: White Claw, Truly and other hard seltzers could take a hit from Sober September