President Donald Trump is the subject of a whistleblower complaint of "urgent concern" that was filed with the Intelligence Community Inspector General (IC IG) in August, the Washington Post reported on Wednesday.

Specifically, someone within the intelligence community was concerned by a phone call that Trump had with a foreign leader, which included a "promise" that was so deeply troubling to that official that they decided to lodge a formal whistleblower complaint with the IC IG.

It’s not clear who the leader was or what the substance of Trump’s promise was, but the revelation raises new questions about the president’s handling of classified information. It could also put more strain on Trump’s already-tense relationship with the US intelligence community.

Putin is the only one Trump is known to have spoken on the phone with, a call Trump initiated.

Rep. Adam Schiff, the chairman of the House Intelligence Community, first revealed the existence of the complaint last week, when he subpoenaed the acting director of national intelligence, Joseph Maguire, to turn over the full complaint to the committee in accordance with federal law. Read more: The US’s top spy agency just dropped a big hint that an ‘urgent’ whistleblower complaint involves Trump or someone close to him

The definition concerns serious allegations related to "the funding, administration or operation of an intelligence activity within the responsibility and authority" of the director of national intelligence, ODNI general counsel Jason Klitenic wrote in the letter.

"This complaint, however, concerned conduct by someone outside the Intelligence Community and did not relate to any ‘intelligence activity’ under the DNI’s supervision," Klitenic added. For that reason, after consulting with the Justice Department, the agency concluded it was not required to forward the complaint to the intelligence committees.

Schiff said on Tuesday that Klitenic’s letter added to concerns that the ODNI was acting to shield Trump or someone in his inner circle from public scrutiny.

In addition to flagging the complaint with the Justice Department — which is unusual in and of itself for matters like these — Maguire also refused to comment on whether the White House was involved in the decision to withhold the complaint from the House Intelligence Committee, and whether it related to any matters being investigated by the panel.

Schiff said on CBS News’ "Face the Nation" Sunday that Maguire said he was not turning over the complaint, even though federal law mandates it, "because he is being instructed not to" and "answering to a higher authority" on the matter.

"This involved a higher authority, someone above the DNI," Schiff said, alluding to Trump. "Well, there are only a few people above the DNI."

SEE ALSO: The acting director of national intelligence is withholding a mysterious whistleblower complaint of ‘urgent concern’ that may involve Trump 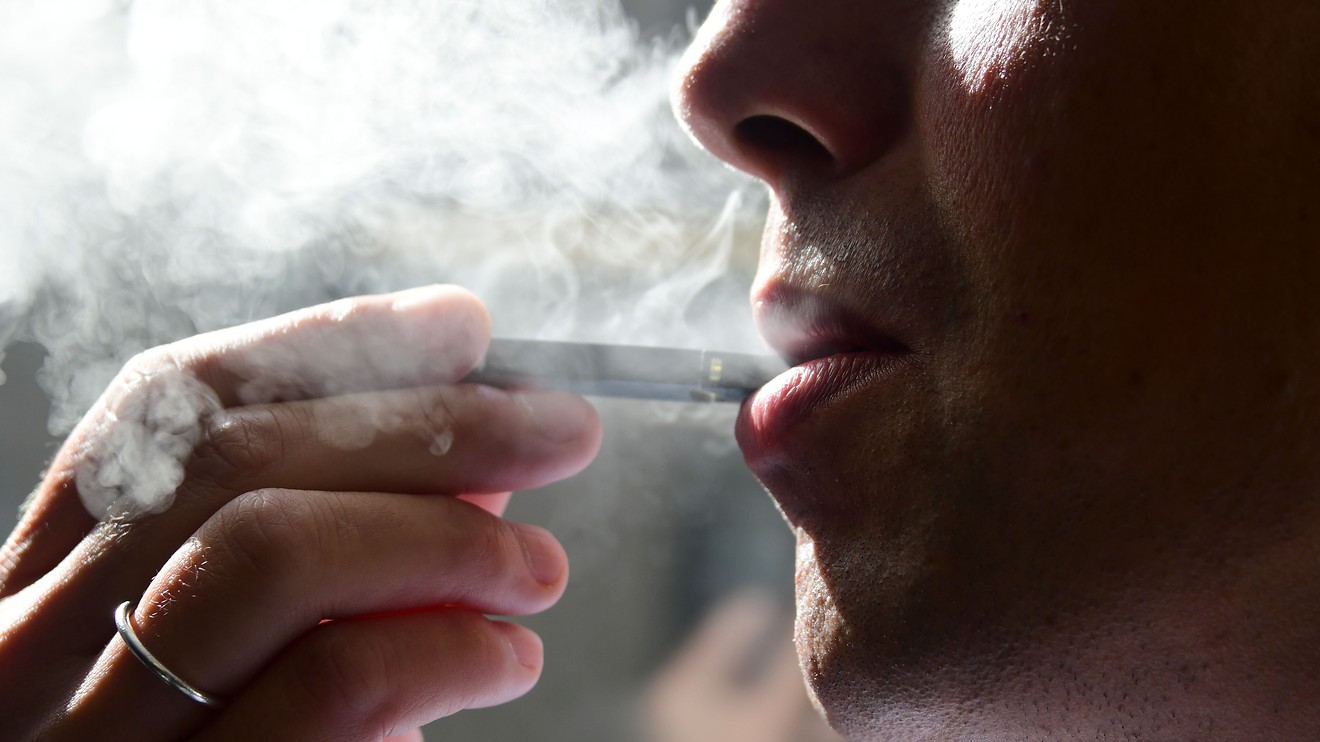 Netflix may have leaked the release date for ‘The Witcher,’ the upcoming adaptation of the hit video game and book series (NFLX)