The Los Angeles Clippers were the big winner of the NBA offseason when they landed Kawhi Leonard and Paul George, shaking up the NBA landscape.

Leonard’s free agency process was a mystery to much of the world, but the Clippers thought they gleaned some insight from his meeting preferences.

Speaking to The Los Angeles Times’ Arash Markazi, Clippers head coach Doc Rivers said the Clippers thought they had an advantage when Leonard agreed to go to his Malibu home but forced the Los Angeles Lakers to visit him at his hotel.

"We had a meeting with Kawhi at my house in Malibu, and we felt we had the inside position," Rivers told Markazi. "The Lakers had a meeting with Kawhi, and they built this whole thing up for him to come to their new practice facility, and he said, ‘No, you can come to my hotel room.’ But with us, he said, ‘Yes, I’ll come to your house.’ When we heard that it felt like he was telling us he wants to come here."

In their meeting, Leonard said he wanted the Clippers to acquire another star player to play alongside of him. According to Rivers, the Clippers presented Leonard with a whole list of players, but he locked on to Paul George.

"We showed him everybody else, and he didn’t want to hear it," Rivers said. "He just stayed on Paul George, so after the meeting, we sat down, and I said, ‘We got to get Paul George. I don’t know how we are going to do it, but we have to do it.’" Kevork Djansezian/Getty ImagesESPN’s Ramona Shelburne previously reported that while Leonard was taking other free-agency meetings, he was telling George to request a trade from the Oklahoma City Thunder. A source close to George told Shelburne that Leonard is "a hell of a recruiter."

The Clippers eventually paid a considerable price for George, sending three first-round picks, three pick swaps, point guard Shai Gilgeous-Alexander, and forward Danilo Gallinari to the Thunder. As Rivers told Markazi, he had to convince team owner Steve Ballmer that the price was worth it.

"It’s not six for Paul; it’s six for Paul and Kawhi. So three for each. I would do that.’ You have to look at it in those terms."

Meanwhile, it sounded as if the Lakers did not do well in the pursuit of Leonard, despite a big offseason that included trading for Anthony Davis and filling out their roster with smaller signings.

Anthony Davis admitted to trying to recruit Leonard but had no idea how to talk to the notoriously quiet, private Leonard.

Former Lakers president Magic Johnson may have also hurt his old team’s chances. Leonard reportedly told teams not to leak anything about meetings with him. Johnson tweeted about meeting with Leonard and his uncle and advisor, Dennis Robertson.

"I truly believe that when Magic started telling the media about the meeting he had with Kawhi and Dennis, that sealed the fate of the Lakers," a source told The Athletic about the free agency frenzy.

Rivers joked that if the Clippers had lost Leonard to the Lakers, they would have to change cities.

"I actually told Steve [Ballmer] jokingly that if that happens, we’re moving the team to Seattle," Rivers said. "It was a joke, but I was actually serious about it. I really believed that." 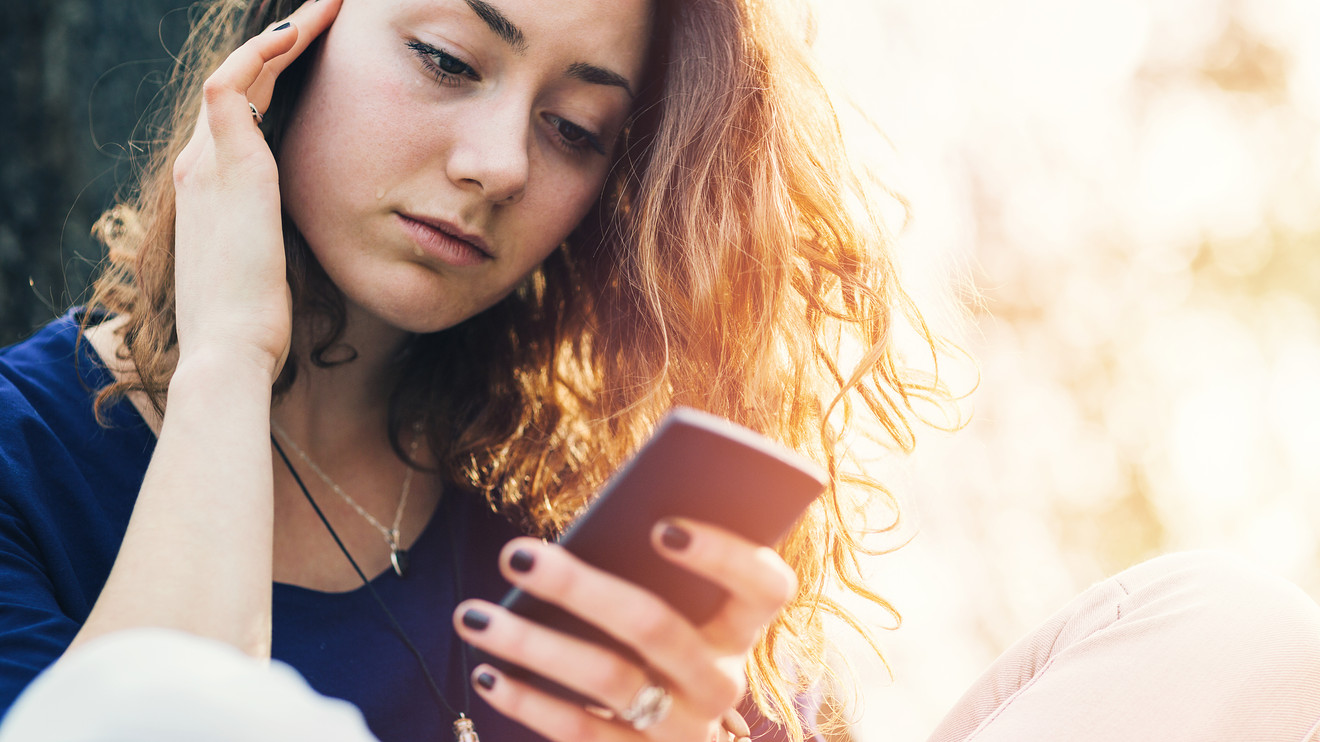 Peloton says only 0.65% of its subscribers cancel each month. Here’s why customer retention experts think that number ‘doesn’t pass the smell test.’