Ireland’s deputy prime minister has warned that Brexit could lead to "civil unrest" on the border with Northern Ireland as he poured cold water on suggestions that the European Union and United Kingdom were close to agreeing a new deal.

Speaking to BBC Radio 4 on Friday morning, Tánaiste Simon Coveney said there was still a "wide gap" between the UK and EU in negotiations.

Talks have stalled over Prime Minister Boris Johnson’s insistence that the EU must scrap the controversial Northern Ireland backstop element of the existing deal.

The backstop is the insurance policy which would keep the UK tied to EU trade rules after Brexit if no alternatives are agreed in time, in order to prevent a hard border on the island of Ireland.

The UK has instead proposed a series of alternative arrangements to the backstop, consisting primarily of unspecified technology and trusted trader schemes allowing border checks to take place away from the border.

However, Coveney this morning said "when they [the proposals] have been tested, they haven’t stood up to scrutiny."

He added: "That’s just the truth of it and it’s important that we are honest about it."

Read more: ‘The guns are back out again’: Northern Ireland fears a Brexit border will escalate violence

He warned any arrangements that do not deliver the effects of the current backstop in full would lead to new border checks, which would have "very damaging and very difficult" rammifications for the island of Ireland.

These would include "the management of civil unrest," he said.

Coveney added: "We cannot allow Ireland to be the collateral damage. For Britain to ask us to do that, is a very unreasonable request and it won’t be the basis of a deal."

Coveney said that while Ireland believed Johnson was "serious" about finding a revised Brexit deal before the October 31 deadline, "we need to be honest with people and say we are not close to that deal right now."

Coveney: ‘Everybody needs a dose of reality here’ Border Communities Against BrexitRecent reports in the UK have suggested both sides are moving closer to agreeing on an alternative to the backstop.

European Commission President Jean-Claude Juncker told Sky News on Thursday "we can have a deal."

Read more: These business owners on the Irish border fear a no-deal Brexit could soon wreck their livelihoods

However, Coveney on Friday said "everybody needs a dose of reality here."

He told the BBC: "What we [Ireland] are being asked to do by Stephen Barclay [UK Brexit Secretary] and others, is to replace a guarantee on the border that solves it, with a promise that, somehow, we will do our best to try to solve it in the future but we don’t know how just yet. That doesn’t sound like a good deal to me.

"What we won’t do is pretend we are solving a problem to get past a political obstacle and then have to level with people in a few months time and say actually, the solution doesn’t work at all." GettyCoveney’s remarks suggest the UK and EU are nowhere closer to agreeing a new Brexit deal ahead of a United Nations meet-up in New York next week where Brexit is set to be one of the talking points for European leaders in attendance.

Johnson is attending as well as Irish Taoiseach Leo Varadkar.

Multiple Brussels reporters have said EU officials are gloomy about the prospects of a new Brexit deal.

Analyst Mujtaba Rahman on Thursday tweeted "things have gone backwards" whle The Telegraph’s Peter Foster quoted a source who said talks were "basically back to summer of 2017."

One Brussels source told Business Insider that recent reports in Britain that Johnson was moving closer to reaching a revised deal with the EU were "total s— from Westminster sources." 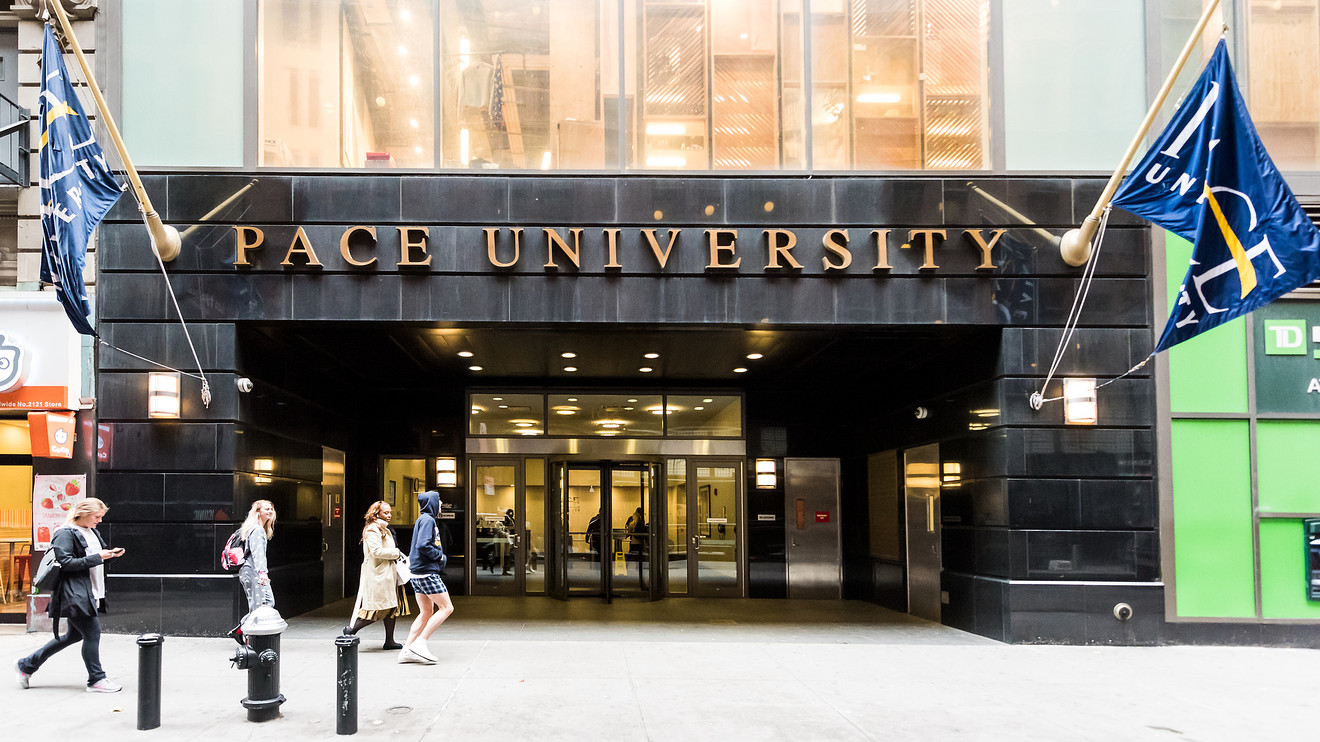 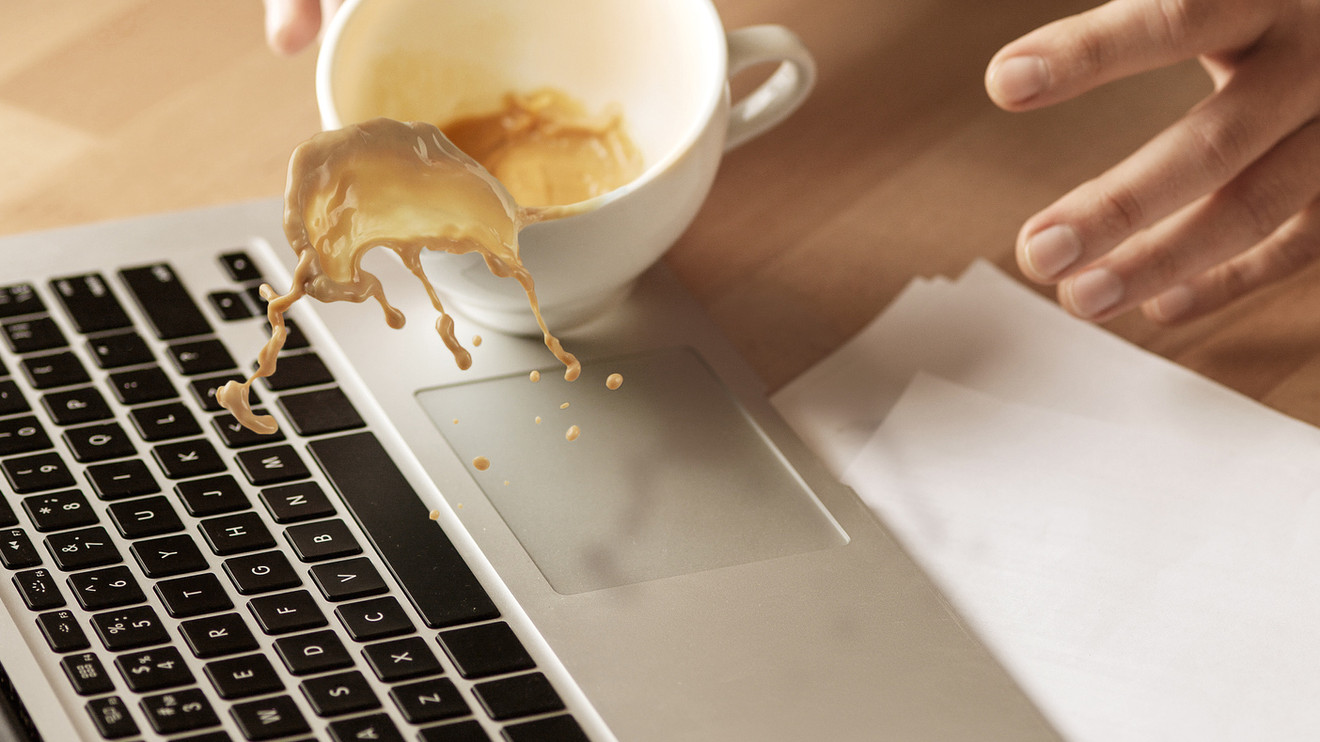 I’ve only been using the new Apple Watch Series 5 for a few hours, but I can already tell its new display is going to be a game-changer (AAPL)