"Fortnite" has added Batman and Catwoman from DC Comics as playable characters, the latest guest stars in a constantly growing roster of crossovers that includes "John Wick," "Stranger Things," and "Marvel’s Avengers."

DC Comics celebrated Batman’s 80th anniversary on September 22, and the "Fortnite" crossover event will run until October 6. Players can spend $20 or 2,000 v-bucks on the Caped Crusader Pack For to unlock two Batman outfits — one based on the comic books, and another based on "The Dark Knight" trilogy staring Christian Bale. The pack also includes a Batman-themed pick axe and glider. A separate Catwoman outfit is available for 1,500 v-bucks ($15) and her Cat’s Claws can be purchased as a pick axe for 800 v-bucks. The Catwing glider and several Batman-style sprays can be unlocked for free by completing the Heroic Challenges before October 6. Batman and Catwoman aren’t the first comic-book characters to join the cast of "Fortnite" — Epic games added outfits for Black Widow and Starlord from "Marvel’s Avengers" earlier this year.

"Fortnite" has had more than half a dozen crossover events in 2019 and still has one of the most active player bases of any video game in the world. More than 250 million players have registered to play "Fortnite" since 2017, and the game earned $2.4 billion last year.

SEE ALSO: The creators of ‘Fortnite’ have finally responded to the pleas of hundreds of players and fixed the giant robots that have been terrorizing the game for weeks 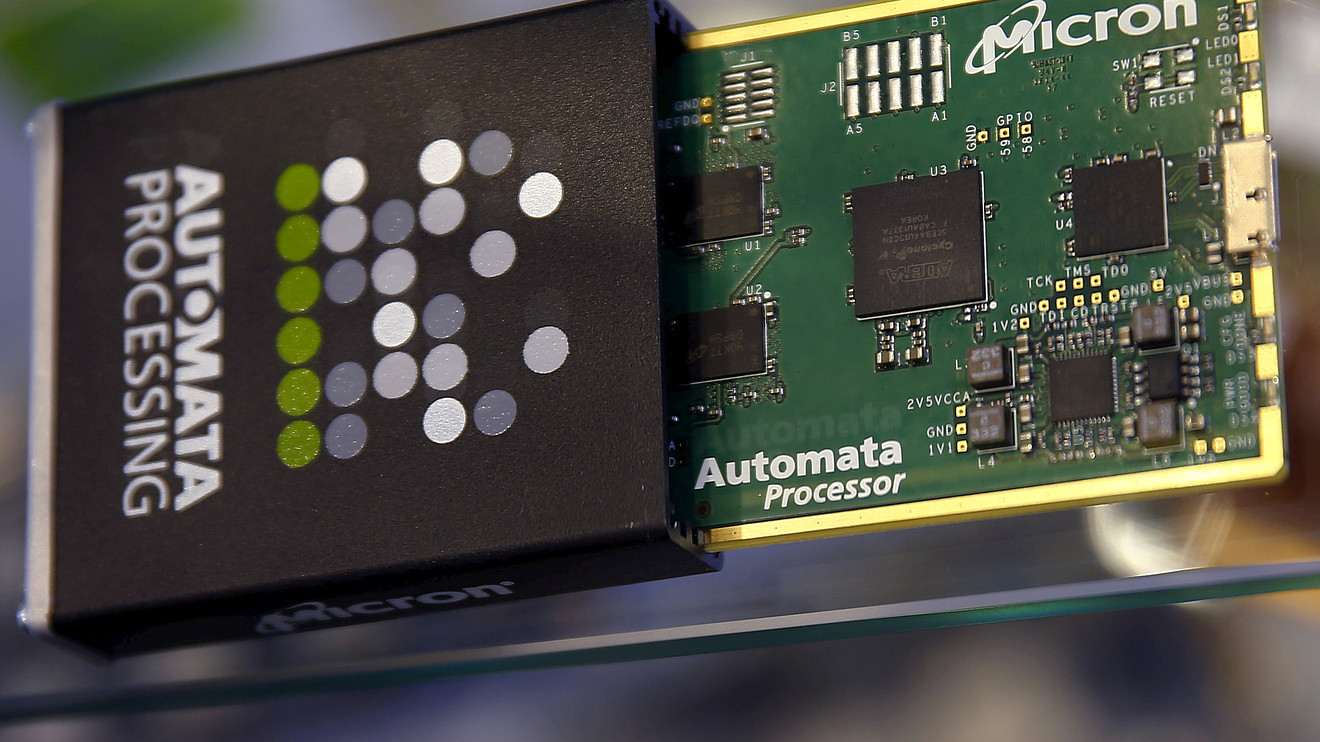 Photos show thousands of people gathered in Odessa, Texas for an emotional tribute to the victims of Saturday’s mass shooting