Shares of Overstock.com plunged as much as 19% on Monday after the company said its chief financial officer was leaving the company. The retailer also issued a warning that full-year retail earnings could miss estimates, primarily due to the impact of tariffs.

Overstock projected its retail business would generate $17.5 million in adjusted EBITDA in 2019. The firm said in a press release on Monday that the retail business is currently breaking even, and its full-year estimates relied on it generating significant positive earnings by now.

The company referenced "increased costs from tariffs on goods manufactured in China" as the main driver for weak revenues. Overstock also said weakening consumer confidence has reduced purchases of high-ticket items and search traffic initiatives have taken longer than expected to convert customers.

"In spite of these recent headwinds, we’re confident in our retail strategy," Dave Nielsen, president of Overstock Retail said in a statement. "We see positive leading indicators, including increased organic traffic, and we believe we will deliver profitable and sustainable growth for our retail business through our ongoing MarTech and Supply Chain initiatives."

Former CFO Greg Iverson stepped down effective September 17, the company also said in the press release on Monday. Robert Hughes, a former member of senior management at Overstock, will step-in as acting CFO while the company searches for aa permanent replacement.

Overstock also promoted Jonathan Johnson to chief executive officer after he spent about a month as interim CEO following the resignation of Patrick Byrne.

Byrne stepped down as CEO in late August after making statements about the "Deep State" and claiming he helped federal investigations into the 2016 presidential elections. He also sold about $90 million worth of Overstock shares last week in order to invest in gold and cryptocurrencies.

Shares of Overstock are down roughly 10% year-to-date. 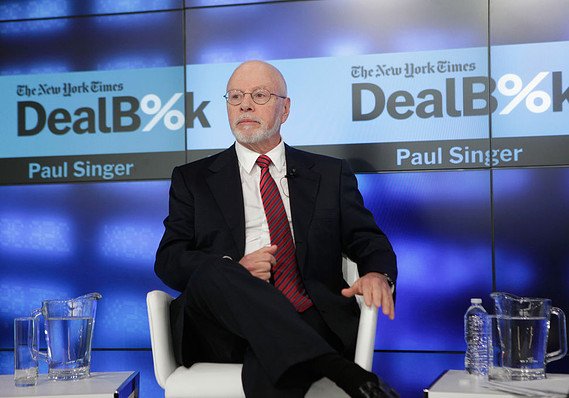 Meet WeWork’s board of directors, a group of former execs guiding founder Adam Neumann through a flubbed IPO