Hulu collects 15 billion pieces of data per day on its viewers, and it plans to use that info to zap specific ads at binge-watchers, its chief data officer Jaya Kolhatkar said.

Later this year, Hulu is set to introduce an ad format that lets people watch branded content in exchange for an ad-free viewing if they watch three or more episodes of a show, based on an algorithm that determines their propensity to binge.

The hope is that these formats will be less interruptive to people who are turning away from linear TV and its bloated ad loads and keep them subscribing. Hulu is also facing more competition from the likes of Disney and Apple that are prepping ad-free streaming services as they all try to keep up with (also ad-free) Netflix.

Hulu said 40% of its users binge-watch at least one show a month. For comparison, a Deloitte survey from 2015 showed 70% of people binged TV.

Read more: People are flocking to Netflix and Hulu, and it’s a growing concern for advertisers needing to market to the rich

"We pretty much collect everything while the app’s running," Kolhatkar said during a panel at Advertising Week in New York this week. "We’ve been doing analytical work to see if people binge. At least 40% binge at least once a month. So the ads team thought, would it be interesting to see a different ad product while someone’s binging? So a lot of our AI work would be to start predicting, ‘Is there a binge session in the making, and then you can start surfacing these ads."

Hulu has a history of bringing new ad ideas to advertisers. It historically has run fewer ads than traditional TV and has given viewers choices about the kinds of ads they see. Earlier this year it introduced "pause" ads, a format that appears when a viewer presses pause while watching a show.

Hulu has a few dozen data scientists who tackle various problems in areas from video streaming to marketing to content, Kolhatkar said.

AI has become a sexy term these days. At the same time, Kolhatkar said, it’s raised some concerns at the company about the role it will play in creating video content. She said in the best case scenario, AI will augment, not replace, creators.

"There’s a lot of fear about what AI can do," she said. "That’s not where this is going."

NOW WATCH: This Facebook exec cofounded and then got fired from Pets.com. Here’s why she is no longer hiding from this failure. 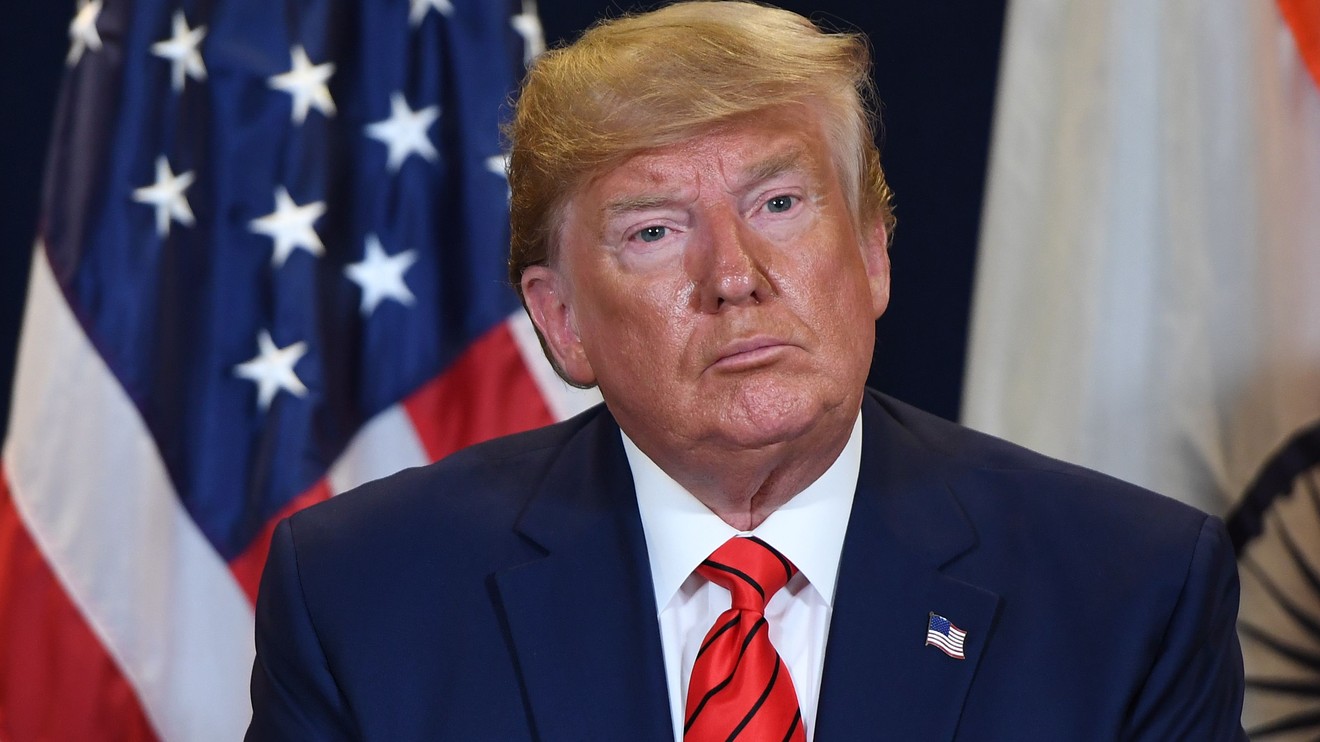 I packed for a 5-day trip using the $395 Cuyana leather weekender — it fit enough gear to run a half-marathon, attend a nice dinner, and explore the city