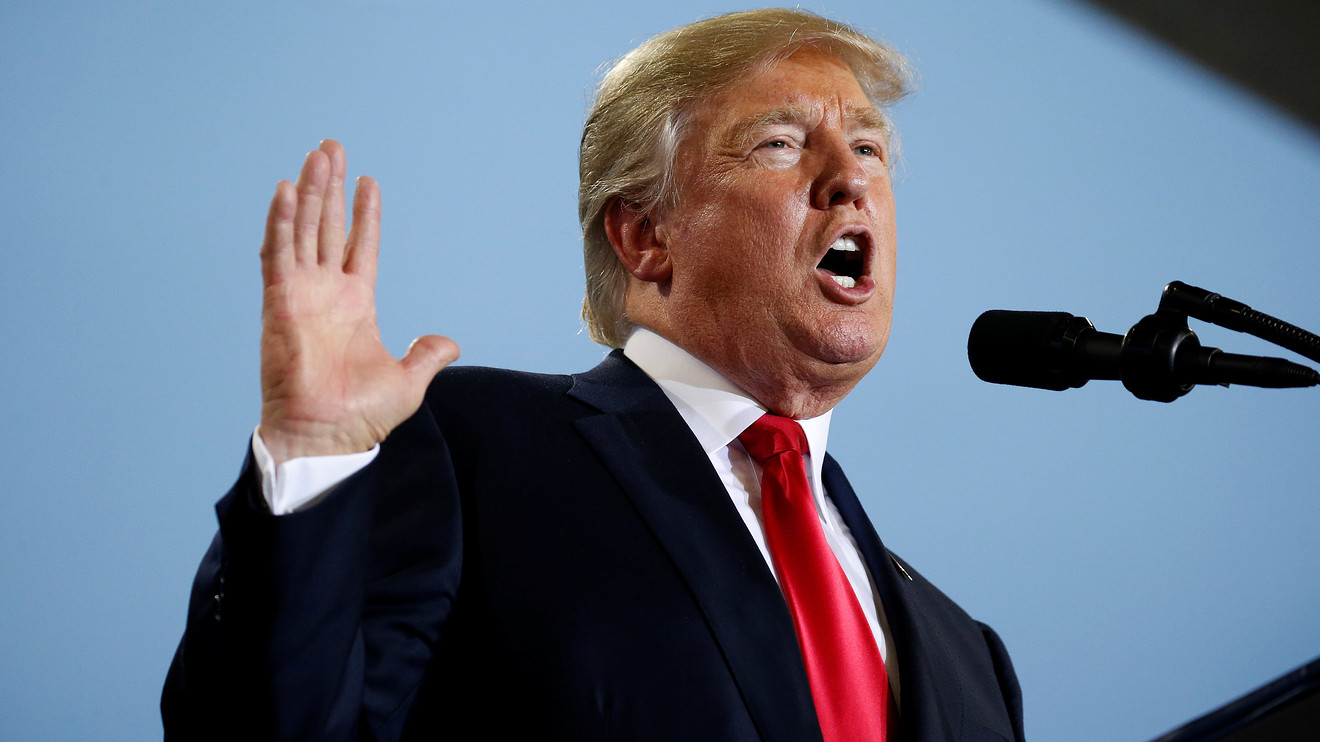 The House of Representatives has started an impeachment inquiry into President Trump. What does that mean for investors?

First and foremost, I am politically agnostic. My sole job is to help investors achieve high risk-adjusted returns. This column is neither about politics nor about the merits of the impeachment inquiry. It is about helping investors tune out the noise and rationally think about the impact of all this on their investments.

Let’s explore the issue with the help of a chart.

• The chart is divided into three segments.

• The left-most segment is for a period when the economy was strong.

• The middle segment is for a period when the economy was slowing.

• The right-most segment is the future.

• A slow-growing economy is expected in the future.

• The middle segment shows Trump being persistent in seeking a good trade deal with China for the long term.

• The right-most segment shows the future period when Trump will have a strong incentive to strike a weak deal with China before the election.

• The relative strength index (RSI) on the chart shows that the market can go either way from here.

Ask Arora: Nigam Arora answers your questions about investing in stocks, ETFs, bonds, gold and silver, oil and currencies. Have a question? Send it to Nigam Arora.

Read: Amazon, Netflix and Apple shares are no longer beloved by the average investor

The foregoing sets the scene for which investors ought to consider the following five key points:

• The second most important point is that the impeachment inquiry may give Trump an incentive to strike a not-so-good trade deal with China. This is a potential positive in the short term for the stock market but negative in the long term.

• There is a scenario under which the impeachment inquiry may turn out to be positive for the stock market. If the American public at large views impeachment as mostly politically motivated, it may increase the probability of a Trump re-election.

• By contrast, if the American public views that Trump did something wrong, the momentum for a Democrat such as Elizabeth Warren or Bernie Sanders could pick up. This would likely be a negative for the stock market.

The stock market can do equally well under both Democrat and Republican administrations. However, if a radical leftist agenda is implemented in a way that cuts off the legs of capitalism, which has created massive prosperity, consider the following:

• Many of the popular high-dividend stocks may suffer.

• Short sellers and those with expertise in using inverse ETFs may make out like bandits.

• Short-term traders may end up making money by the boatload while buy-and-hold investors suffer.

Disclosure: Subscribers to The Arora Report may have positions in the securities mentioned in this article or may take positions at any time. Nigam Arora is an investor, engineer and nuclear physicist by background who has founded two Inc. 500 fastest-growing companies. He is the founder of The Arora Report, which publishes four newsletters. Nigam can be reached at Nigam@TheAroraReport.com. 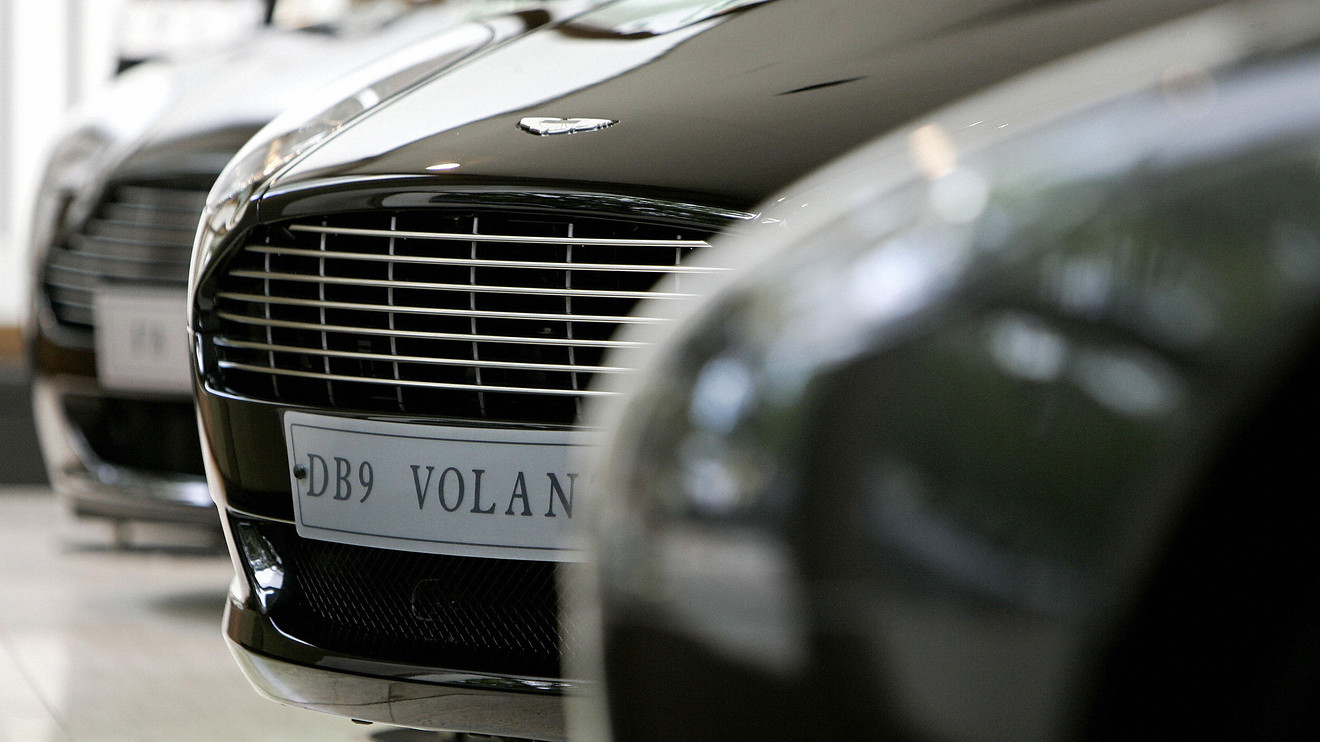 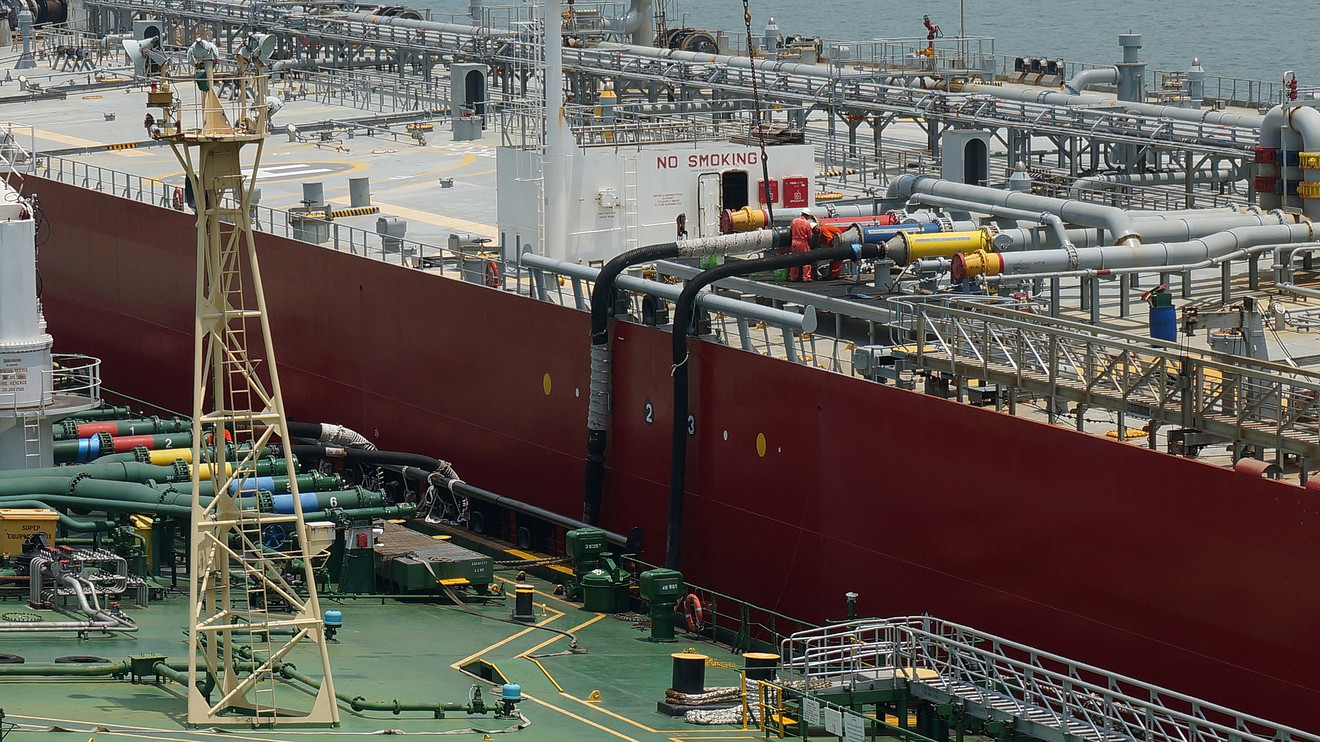 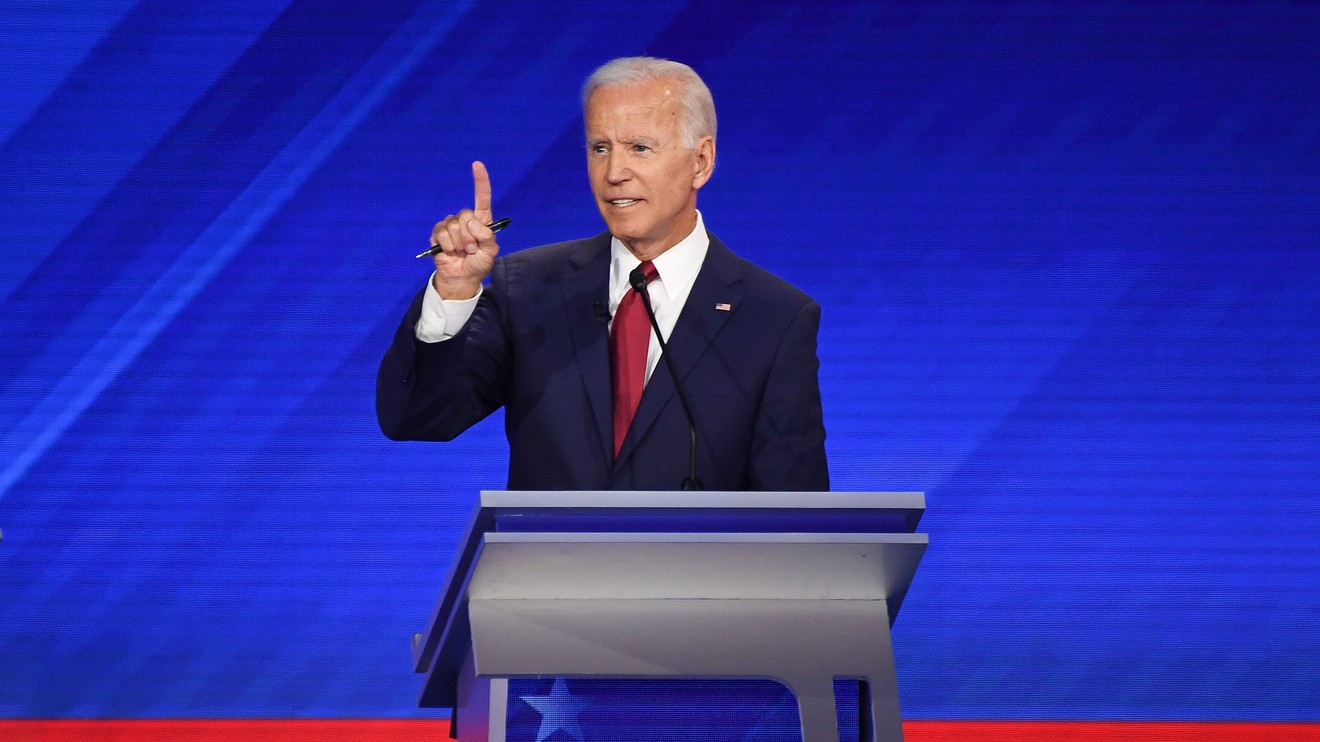 Was Joe Biden the victim of an ageist attack at the Democratic debate?