A US intelligence official who filed a whistleblower complaint against President Donald Trump has expressed concerns about how the White House handled records of a phone call between Trump and Ukraine’s president that is at the center of the complaint, The New York Times reported.

The intelligence community inspector general, Michael Atkinson, reviewed the whistleblower’s complaint about the phone call and determined that it was "credible" and "urgent." He also believed Trump may have broken campaign finance laws during the conversation and endangered US national security.

But The Times reported that the whistleblower’s concern went beyond just the substance of the phone call. Citing two people briefed on the complaint, the report said the document also related to the "unusual manner" in which White House officials handled internal records describing the call.

Read more: Trump mentioned a wild conspiracy theory about the DNC and the Russia probe in his phone call with Ukraine’s president

The whistleblower also reportedly named several White House officials who they said were witnesses to Trump’s alleged misconduct and who could corroborate the complaint. Atkinson interviewed some of those witnesses, The Times reported.

A newly revealed memo from the Justice Department’s Office of Legal Counsel also disclosed that Atkinson had reason to believe the whistleblower had "some indicia of an arguable political bias" and might not support Trump’s re-election. Atkinson deemed the information "credible," following an investigation, The Times reported. The official, moreover, did not directly listen to the phone call but rather heard about it from White House officials who were concerned Trump had "abused his authority or acted unlawfully in connection with foreign diplomacy."

The White House has not put out a transcript of the call but released rough notes of the conversation on Wednesday that were taken by White House and National Security Council officials after the phone call.

Trump ordered his administration to withhold a nearly $400 million military-aid package to Ukraine days before the conversation.

While notes of the call show the US president made no direct mention of offering aid in exchange for Zelensky’s assistance in probing Biden, they confirm he brought up how the US does "a lot for Ukraine" right before asking Zelensky to do him a "favor" and help out with investigating Biden and undermining the Russia probe.

The Times’ revelation that the White House may have mishandled records of the phone call adds another layer to a Washington Post report earlier this week that said Trump’s aides were so afraid he would use the conversation with Zelensky to pressure Ukraine to investigate Biden that they tried to derail the call.

The report cited several officials who said there were a number of tense meetings between national security officials at the White House leading up to Trump’s July 25 call with Zelensky.

Among their chief concerns, the Post reported, was that Trump and his loyalists looked like they were ready to "use US leverage with the new leader of Ukraine for Trump’s political gain."

The whistleblower’s complaint is at the center of a formal impeachment inquiry House Speaker Nancy Pelosi announced on Tuesday.

Read more: Trump is facing impeachment over a whistleblower complaint and a phone call with Ukraine’s president. Here’s what we know.

The acting director of national intelligence (DNI), Joseph Maguire, turned the complaint over to Congress on Wednesday. The move came after a fierce tug-of-war in which Maguire, after consulting with the Justice Department and White House, determined he was not required to hand over the complaint because the person it related to — Trump — was not within the DNI’s jurisdiction.

Earlier Tuesday, it also surfaced that Maguire and the intelligence community inspector general, Michael Atkinson, referred the complaint to the Justice Department for criminal investigation because Atkinson believed Trump may have violated campaign finance laws during his phone call with Zelensky.

But the Justice Department’s criminal division reviewed the whistleblower’s complaint and determined that there were no grounds for an investigation of Trump’s behavior, The New York Times reported. Officials are said to have decided that the memo of Trump’s phone call with Zelensky didn’t show him violating campaign finance laws by asking for a financial contribution or an "item of tangible value."

And while Trump’s allies and congressional Republicans say there was no explicit quid pro quo mentioned during the call, House Democrats say Trump’s actions alone — asking a foreign government to investigate a political opponent ahead of a US election — amount to impeachable conduct.

Atkinson testified before Congress in a closed-door session last week. Maguire will testify before the House Intelligence Committee in an open session Thursday.

The complaint has been declassified, according to CNN, and will likely be released to the public on Thursday.

SEE ALSO: Trump aides were so afraid he’d pressure Ukraine to investigate Biden that they tried to derail his call with the Ukrainian president 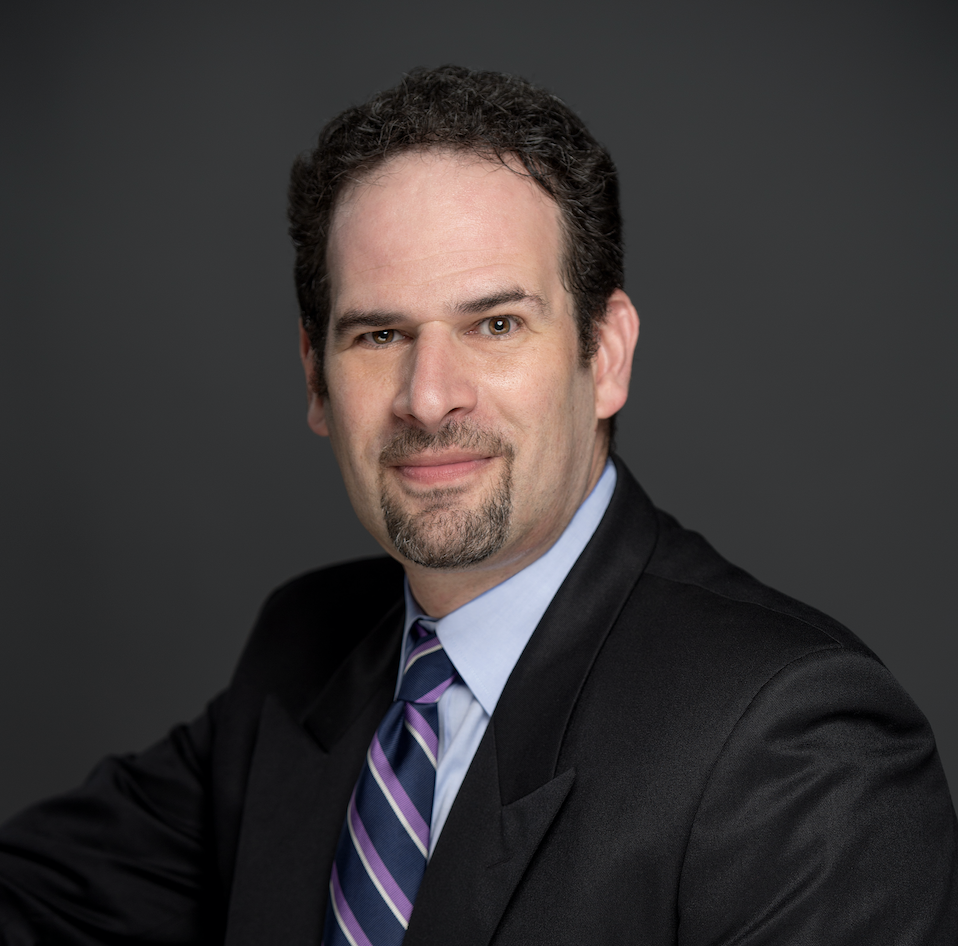