The UniSA-Australia national team has revealed its line-up for both the 2020 men’s and women’s Santos Tour Down Under.

Reigning U23 national road champion Nicholas White (BridgeLane) will headline the men’s team in what will be his second Tour Down Under. He’ll be joined by 19-year-old BridgeLane teammate Tyler Lindorff, former U23 national champion Sam Jenner, Jarrad Drizners (who will race for Hagens Berman Axeon in 2020), and the Pro Racing Sunshine Coast trio of Kelland O’Brien, Cameron Scott and Sam Welsford.

The post UniSA-Australia teams announced for men’s and women’s Tour Down Under appeared first on CyclingTips. 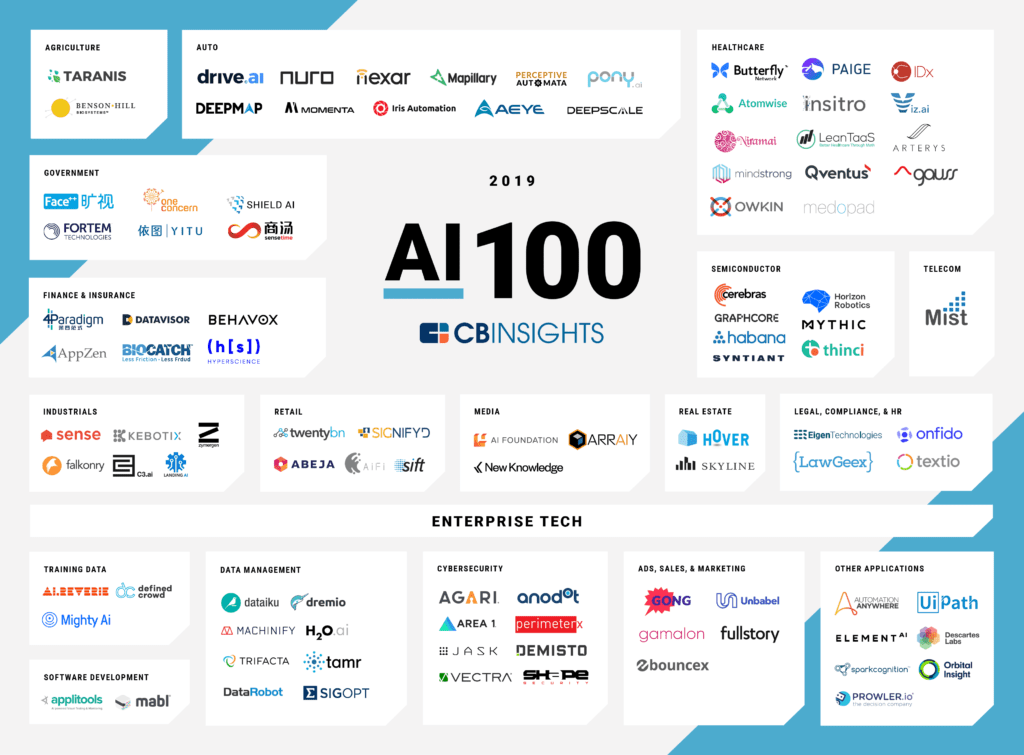